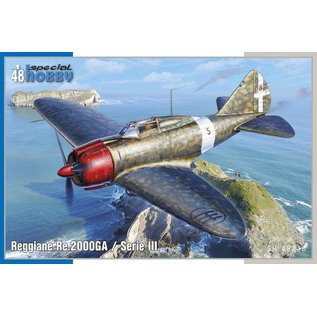 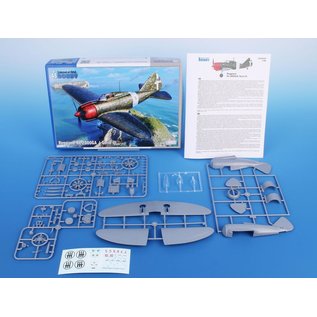 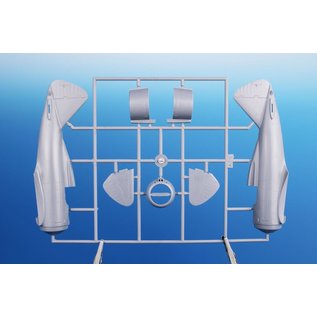 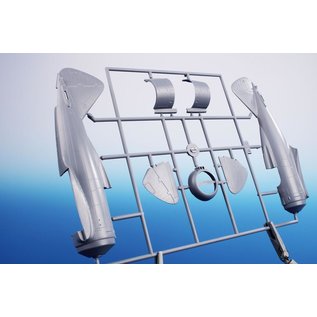 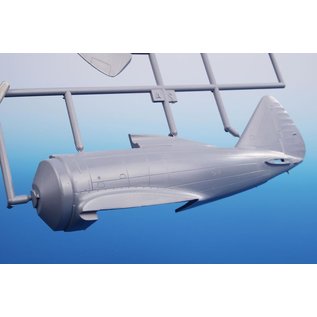 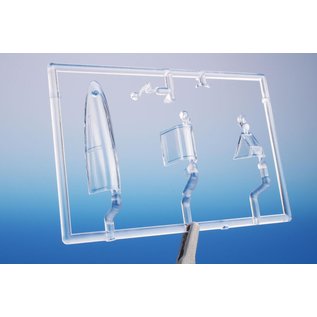 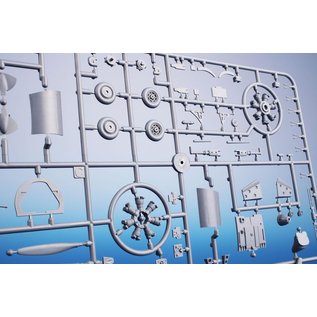 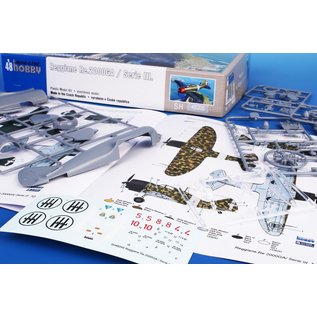 The Reggiane Re.2000 took part in the standard Italian fighter type competition which was taking place almost in the eve of the war. Even though the type offered high performance, it was not chosen for military use and was released for export. A few examples did enter a trial service with the Regia Aeronautica though, mainly in dangerous missions against the island of Malta.
Our kit consists of four styrene sprues and one clear parts sprue. The GA/Serie III version featured a non-glazed top rear section behind the cockpit. The decal sheet offers markings for four schemes bearing various colours on their noses.