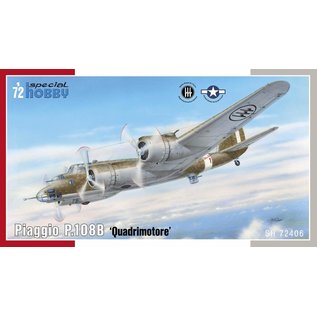 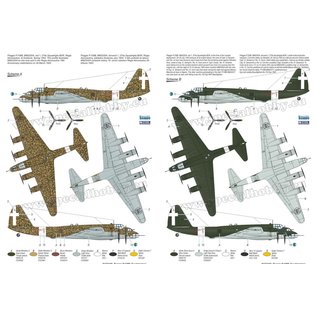 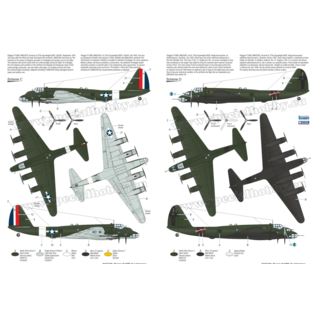 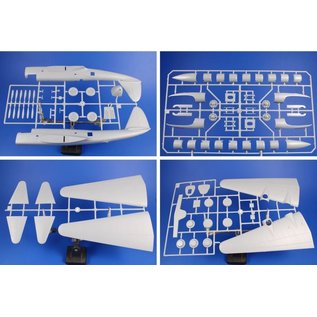 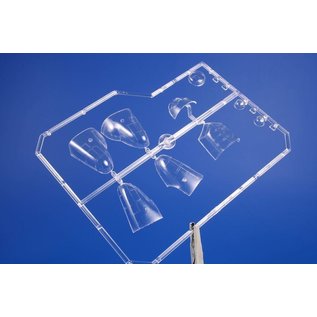 The Piaggio P.108B gets back to our portfolio again after some time. But what is new now is the nose that comes in two styles, both with and without the front turret. The main difference from the previous release, however, is the all new set of resin detail parts and a styrene sprue offering a couple of small items. All these new additions have been 3D designed.
The P.108B was the only Italian WW2 four-engined bomber aeroplane to flew long range missions against Gibraltar and targets in Africa.