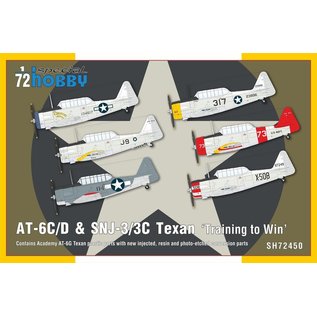 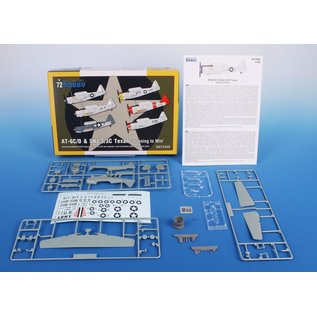 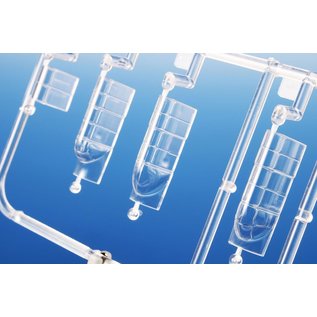 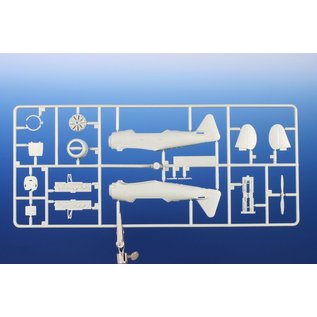 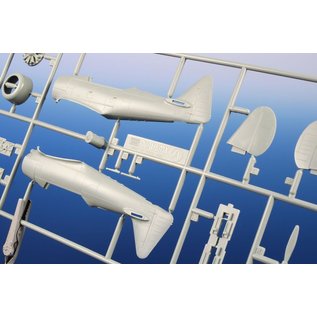 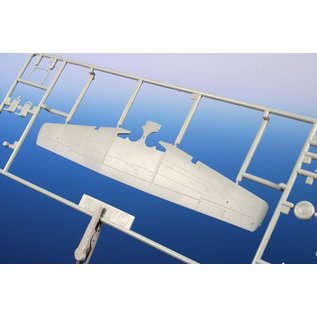 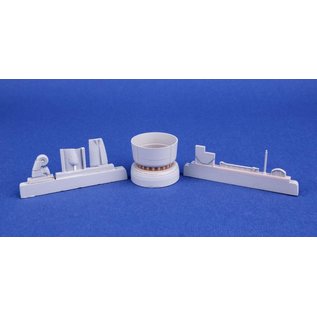 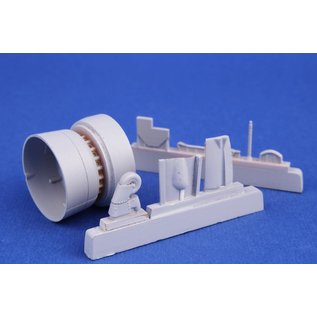 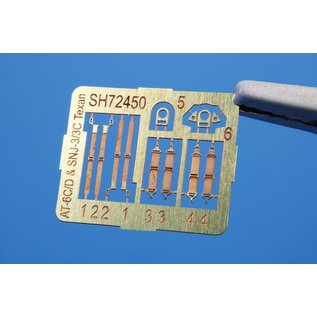 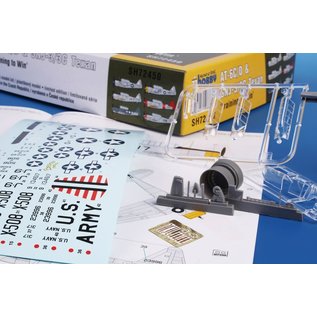 The North American, founded in the 1930s, is famous mostly for designing and producing the P-51 Mustang fighter aeroplane. The company, however, made a name for itself with its first achievement, the single-engine, trainer aeroplane, originally known as the NA-16 and to be developed further and eventualy becoming an all-metal machine with retractable undercarriage. The type was produced in many various versions throughout the war as well as in the post-war years. The USAAF designated the type AT-6 Texan while for the US Navy and Marines, it was known as the SNJ. The type found its way across the world during the war as well as when it had ended. For the Commonwealth, the Texan was produced as the Harvard Mk.I through to Mk.IV. In Canada, the Noorduyn company built under licence rights the Harvard Mk.IIB airframes. The various Texan versions differed mainly by their armament, equipment and the shape and framing of the canopy. Many Allied airmen, coming from all around the world, and even from occupied Europe, got their wings in the cockpit of this North American’s workhorse.
The Academy‘s post-war AT-6G version comes in our re-boxing now joined by a new clear parts sprue and a set of resin parts enabling it to be finished in the iconic war-time trainer version.