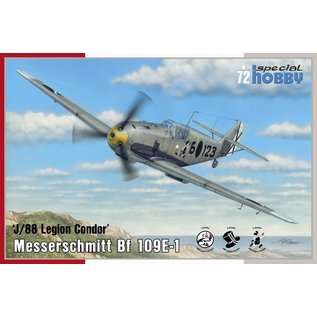 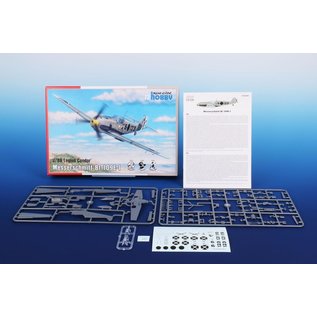 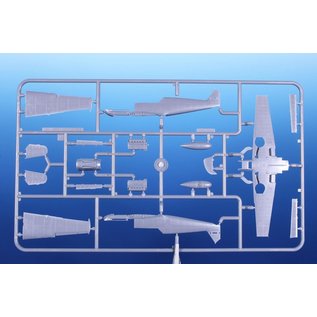 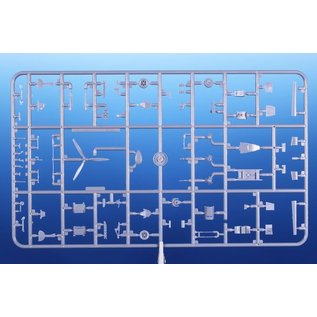 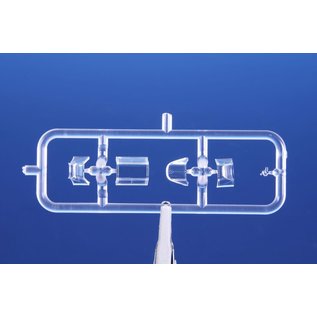 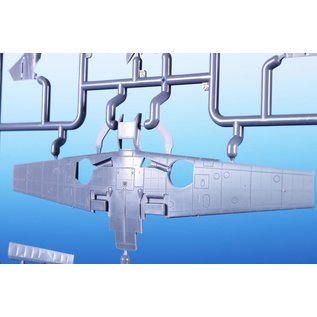 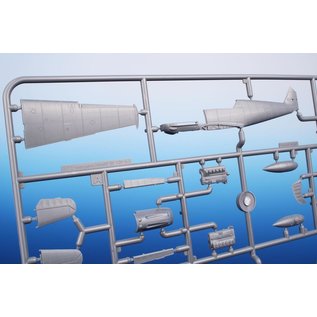 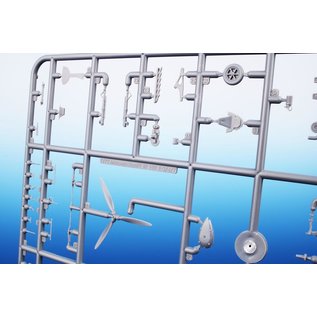 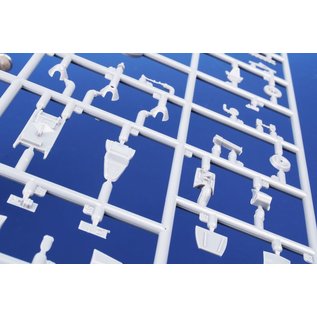 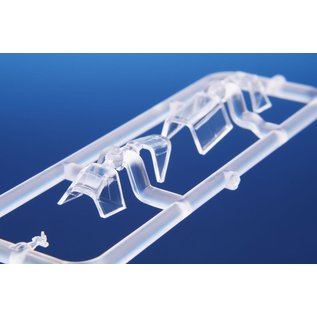 Between 1939-40, the Messerschmitt Bf 109E was arguably the very best fighter aeroplane of the world. The type was produced in two main subvariants differing by the type of armament, either heavily or lightly armed. The lightly armed airframe was fitted with machine guns only, two of them above the engine, the other two in the wings. The versions produced with this sort of armament were the E-1, E-5 and E-6. In Spain, during the Civil War, both the lightly and heavily armed Bf 109s served with the ‘volunteer’ Legion Kondor. Our kit brings three E-1s wearing a standard grey and blue camouflage scheme. Machine 6-119 has the ‘Holzauge’ emblem painted on the fuselage, 6-121 sports the very well know Top Hat emblem while the final option, airframe 6-123 has a beer glass and a Mickey Mouse cartoon to make it even more interesting for the modeller.