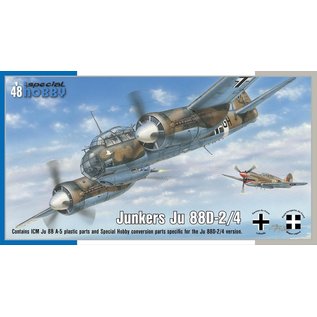 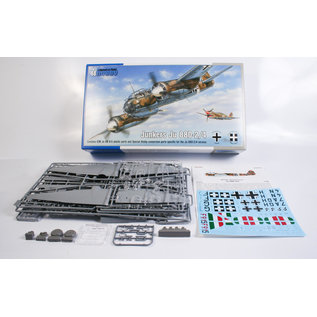 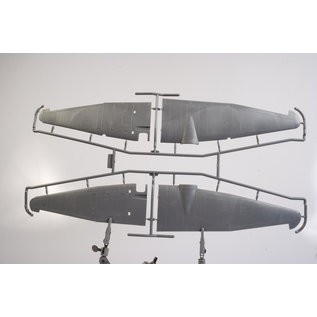 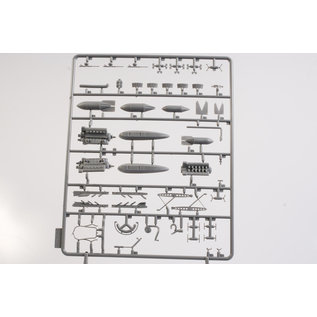 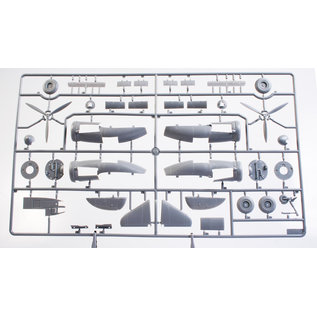 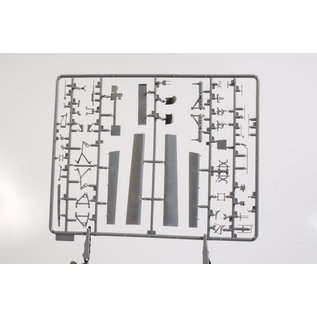 The Junkers Ju 88 belongs to one of the most famous desings being used by the Luftwaffe during WW2. Several versions were produced, depending on various service requirements, these being the bomber variant, day or night fighter, attack and anti-tank verison and at last but not least the reconnaissance type. The suitability of the latter was verified by the Luftwaffe during the trials with several airframes known as the Ju 88A-5(F) and Ju-88D-0 which had the provision to carry photographic cameras in the bomb bay rear section, extra fuel tanks in the front bomb bay and also had their speed brakes removed from beneath the wing. The Ju 88A-5 airframes served as basis for the dedicated recce versions of Ju 88 D-2 and D-4, the latter being adapted for service under tropical conditions. The Luftwaffe made use of their recce Ju 88Ds both in the east and west on all fronts from the Arctic Circle to the deserts of Africa. The recce Ju 88Ds were also delivered to German allies namely Rumania and Hungary. Both these satellites saw the Ju 88s operated on the Eastern Front, following the Rumania´s changeover to the Allies, her Junkers airplanes were also put into action against the Wehrmacht. Handful of Junkers airframes were also captured and test-flown by the Allies.

There might be some similarity in the genesis of our Ju 88 D-2/4kit with the origins of the recce version as we have taken the A-5 version parts and added newly designed injection moulded parts (some clear ones also) as well as resin parts (cameras, u/c wheels and a tailwheel). The decal sheet has markings for three machines. There is an option for a German Junkers operated in Africa, another one from Norway and the third option is a Royal Hungarian Air Force airframe. The kit has been produced in a limited edition.