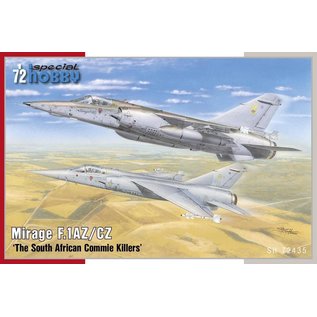 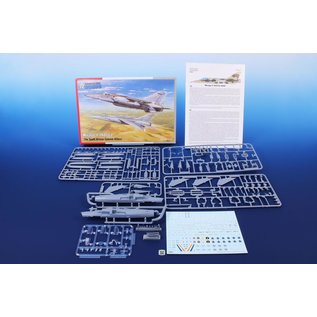 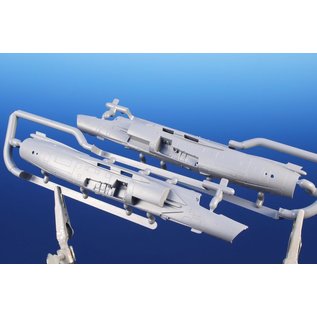 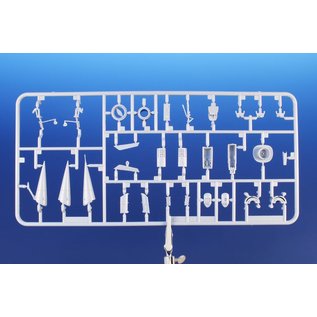 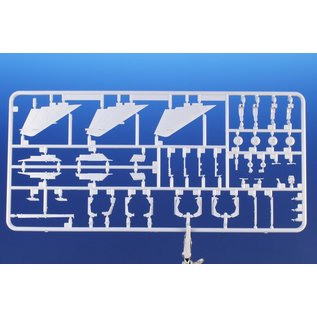 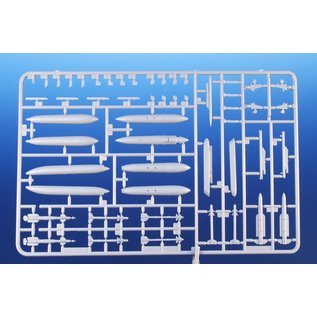 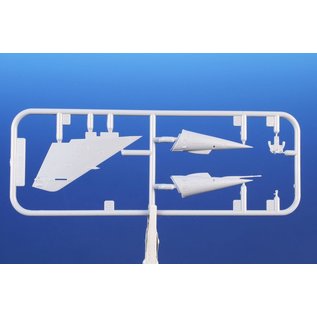 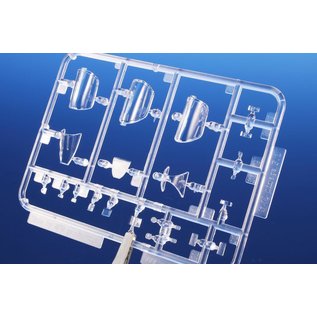 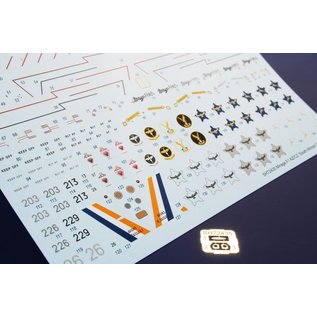 The South African Air Force (SAAF) flew both the Mirage F1AZ ground-attack version as well as the radar-equipped Mirage F1CZ fighter. The first two examples of the first order (48 aircraft, comprising 32 F1AZ and 16 F1CZ) were delivered on 5 April 1975. In July of that year, the remainder of the F1CZs were delivered and 3 Squadron was recommissioned to operate the aircraft from AFB Waterkloof. In 1975 the F1CZs also appeared at a South African airshow, the public were not informed that it was already in service.