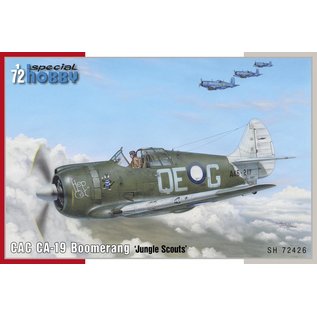 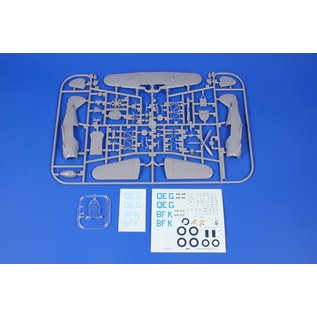 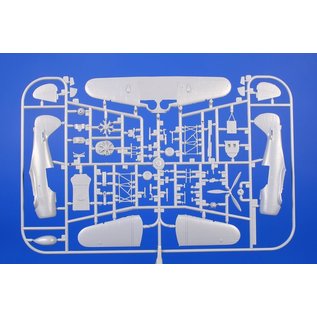 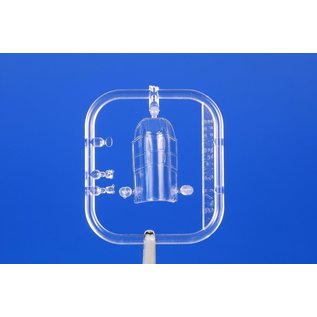 The Boomerang was the some Australian-built fighter aeroplane to see the action in the Second World War. Boomerangs were operated in the defence of Australia and also fought over New Guinea and other Pacific islands. Its final version was the fighter-reconnaissance CA-19 which was equipped with a downward looking camera aft of the pilot´s cockpit. As there were full blood fighter types available at the time already, the CA-19 did not enjoy much flight hours in the fighter role, it was rather used for recce and target spotting work in help to its bigger brothers, fighter bombers.

The models comes on a single grey styrene sprue and one with clear parts. The instructions and decals cater for three machines in green overall, two of which sported white-painted empennage. All three machines bring various nose arts on their nose sections.