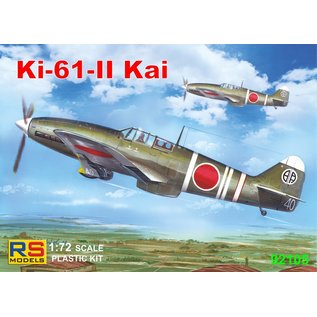 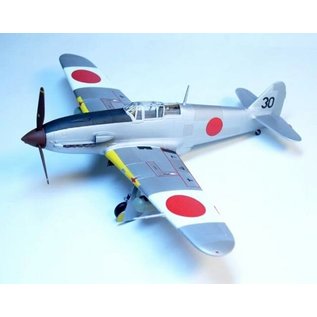 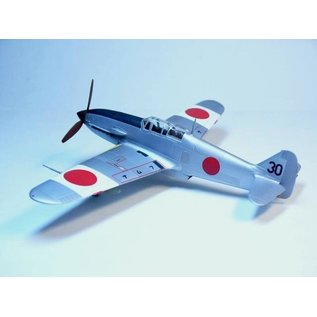 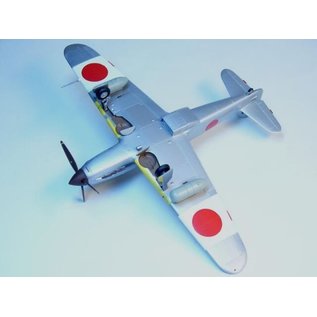 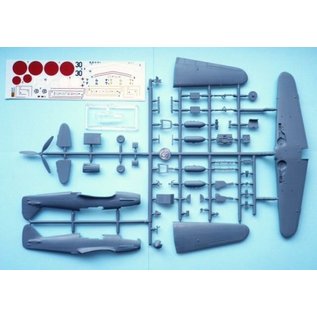 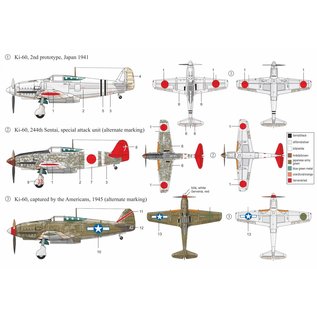 In 1944 the Ki-61-II was being built, but was only trickling off the production lines, and was suffering from the unreliability of its engine.

Moreover the engine was not being produced in sufficient numbers. The initial version of the -II had a larger wing and a new canopy, but it was soon replaced by the -IIa with the older and proven wing. Only 374 of all variants of the -II were built. In early 1945 one of 275 engineless airframes was fitted with the Ha-112 radial engine. Although a sudden lash-up conversion this produced a staggeringly fine fighter, by far the best ever produced in Japan. This aircraft, designated the Ki-100, was put into production with desperate haste.