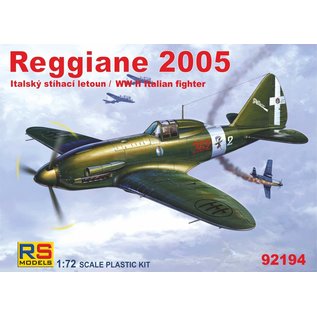 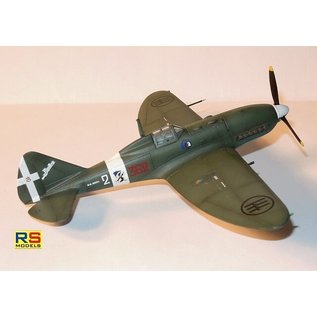 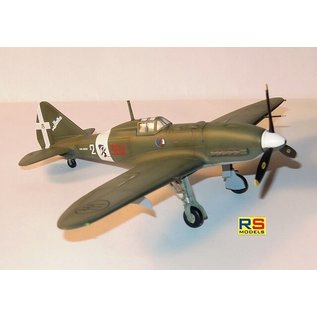 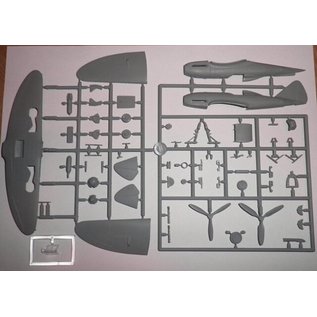 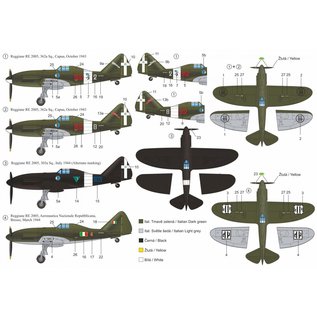 The last model in the series was the excellent Re.2005 Sagittario (Archer). The wings were improved and enlarged, with new landing gear and heavy armament of 3 20mm cannon and 2 12.7mm machine guns.