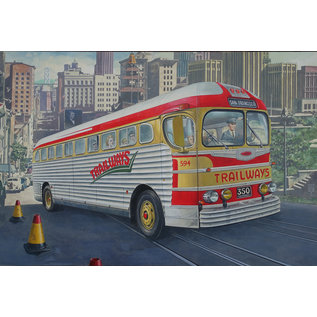 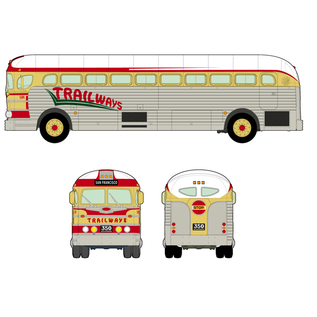 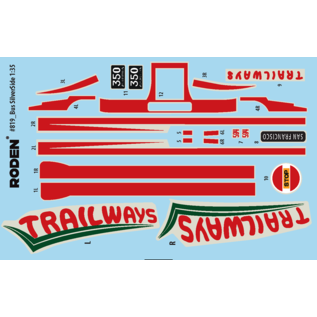 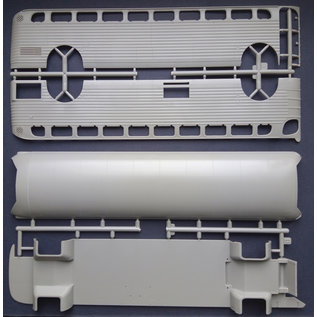 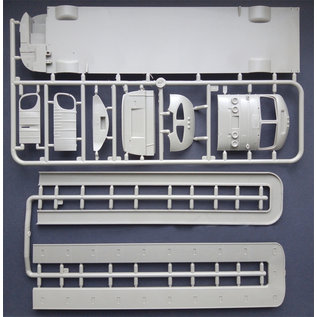 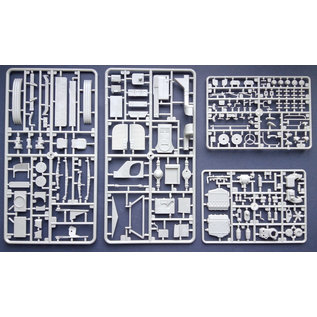 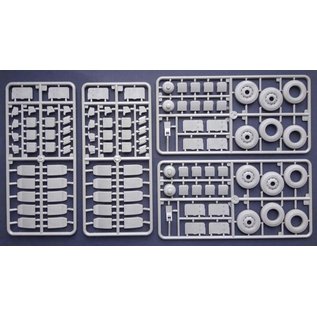 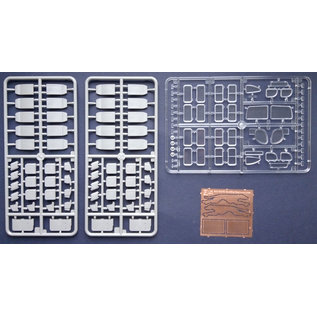 In the early 1930s, against the background of the Â«Great DepressionÂ» engulfing the country, large-scale construction of an extensive network of highways was launched in the United States of America, which was aimed at solving a number of key tasks for a rather difficult moment in the history of the state. Firstly, the problem of mass unemployment was solved, since thousands and thousands of people were involved in the construction, who did not have the slightest chance to find a job for themselves. Secondly, the new roads were supposed to stimulate car manufacturers, since this branch of industry was quite important for the country, and the years of depression forced a large number of enterprises to stop the production of cars.
In general, it was possible to cope with this task in a fairly short time, however, one of the negative consequences of the construction of numerous high-quality roads was the almost complete decline of passenger transportation by railway - it turned out that road transport is no worse than rail. And buses played a significant role in this, which very quickly transported passengers over considerable distances with comfort no worse than in railway carriages.
At that time, fast aerodynamic shapes were gaining more and more popularity in the automotive industry, and the main materials used were aluminum and stainless steel. For the new bus, the developers used corrugated aluminum as the base material to emphasize its similarity with the railway carriages, which passengers preferred until recently.
In 1939, at the Worldâ€™s Fair in New York, the GMC company showed visitors a new design of an intercity bus, which immediately became the star of the show. It was type PD3701 - the number Â«37Â» indicated the number of passengers and 01 - the series. Despite the official name SuperCoach from the developer, it immediately received its own name Silversides for the characteristic silver side panels made of polished aluminum. Also in the interior decoration, new polymer materials were widely used, such as plastic for moldings and synthetic fabrics for upholstery for sitting
The bus gained enormous popularity, and in the same year large-scale passenger transportation between all large and medium-sized cities of the country began. Serial construction was started at the Pontiac West Assembly plant in Pontiac, Michigan, where General Motors had assembled pickup trucks and small trucks for this company before.
The main customer of the new bus was the transport company GreyhoundLines, which had the most extensive network of routes throughout the country, including the northern territories of the state of Alaska. And although this company was also quite well present in the southern states of the country, some other companies also wanted to get a new bus for their routes, mainly for connections between the southern states. One such company was Trailways Travels company, which, unlike Greyhound Lines, was not a single company, but a group of about a hundred small carriers, mostly in the southern states.
This company used PD3751 buses from the second half of the 1940s until the second half of the 1950s, after which almost all of them were resold to new owners, mostly to Latin American countries. In general, this bus has gone down in history as one of the symbols of the success of the United States in the automotive industry, and its forms and appearance are still impressive today with their futuristic and elegant.