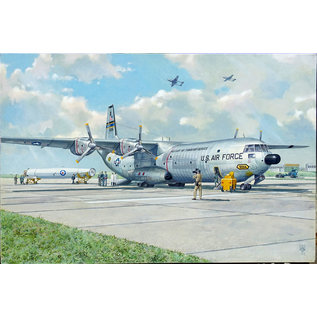 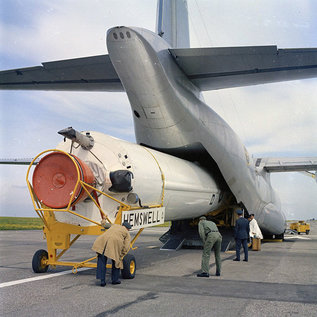 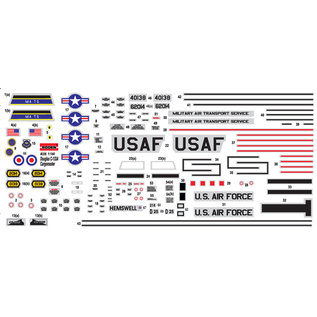 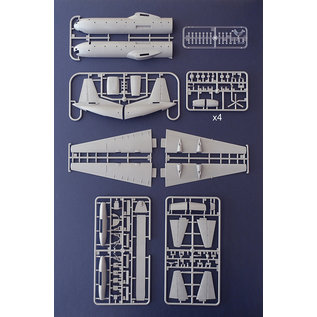 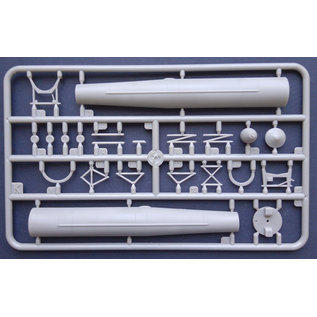 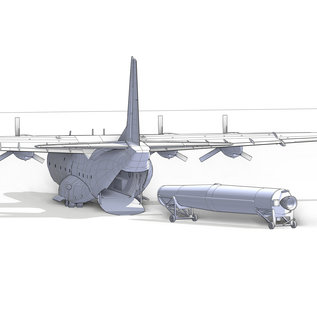 In the late 1950s, the global confrontation between the two superpowers, the United States and the Soviet Union, intensified. One of the consequences of the great ideological divide was the beginning of a full-fledged Cold War, in which the Soviet Union and the United States demonstrated by all means possible that they could use deadly nuclear weapons as a last resort at any time. At this time, intermediate-range ballistic missiles were already well perfected weapons, and their key characteristic was the minimum time of approach to enemy territory. One such missile was the American PGM-17 Thor, adopted in 1959. It had a maximum range of almost 3,000 km and was equipped with thermonuclear warheads.
In 1959, when the United Kingdom, as one of the major powers, was involved in the Westâ€™s opposition to the expansionist communist policy of the Soviet Union, a joint decision was made by the governments of the US and the UK to deploy nuclear weapons in Britain as an instrument of rapid response in the event of a global nuclear conflict. In the same year, the relocation of these missiles to British soil began.
Almost the only transport aircraft of the time that could quickly fulfil this strategic requirement was the Douglas C-133 Cargomaster. Its dimensions permitted the transportation of a rocket with a diameter of 2.5 meters and a length of 20 meters. It was thanks to the C-133 that the PGM-17 Thor units were transferred very quickly to the British Isles. One of the bases where these missiles were located was RAF Hemswell, established during the First World War, and famous as a base for squadrons of Royal Air Force Bomber Command during World War II.
For the next four years, while the situation worsened almost daily, the very location of the PGM-17 Thor in relative proximity to the borders of the USSR would be one of the Western countriesâ€™ key deterrents against the communist bloc. The culmination of the confrontation took place in October 1962, in the days of the so-called Cuban Missile Crisis, when the Soviet Union secretly placed its missiles on the island of Cuba, in the immediate vicinity of the US.
It was during these days that the PGM-17 Thor squadrons stationed in the United Kingdom were put on high alert. Mankind was only half a step away from total destruction of the entire planet, but after the political settlement of the Cuban crisis there was a partial easing of political tensions, and soon the PGM-17 Thor missiles were returned to the United States courtesy of the C-133 Cargomaster. This new deadly weapon of mass destruction was eventually not used, but the principal rivals of the Cold War had proved to each other that they could quickly change the military balance in different parts of the world, and transport aircraft and intercontinental ballistic missiles are now two of the main instruments of military power.