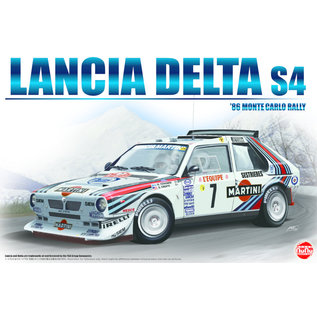 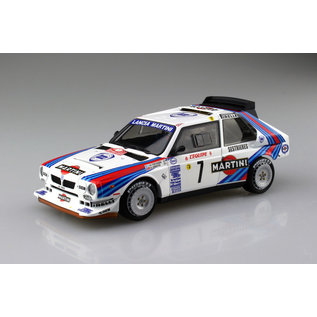 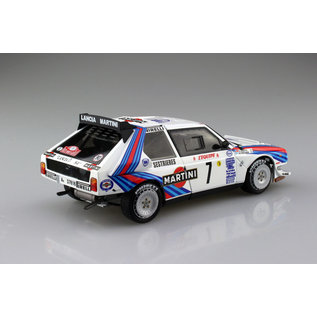 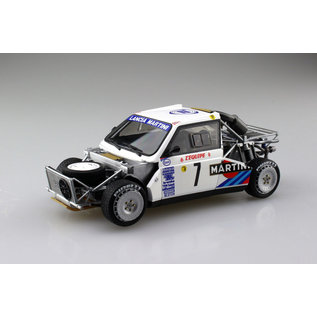 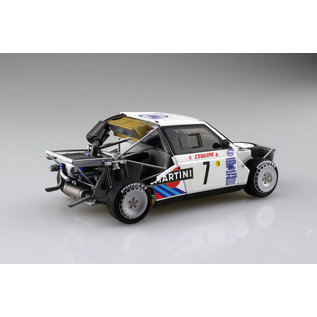 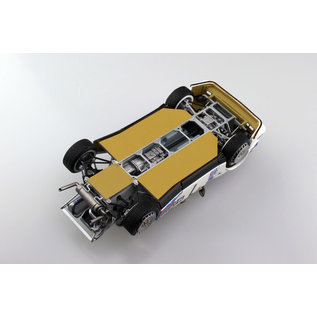 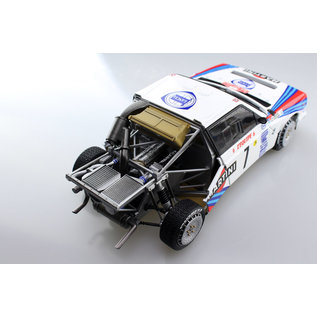 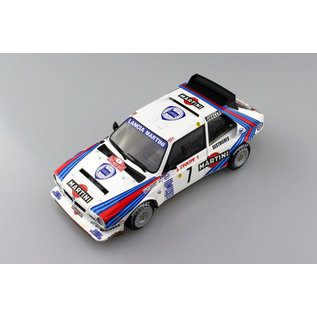 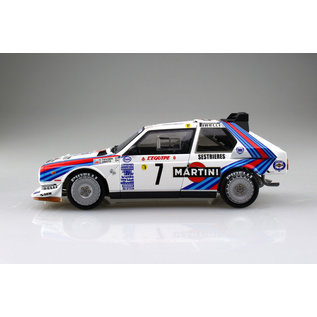 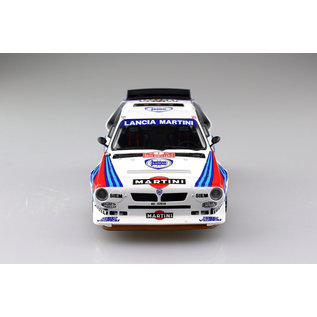 The first rallying event was held in January 1911.The rally started at points all over Europe and converge on Monte Carlo, has since carved out its history and tradition as a Monte Carlo rally that continues to this day. The Monte Carlo Rally in 1986 was a race with elites gathered from the Group B rally cars which were introduced in 1982. One of the most noteworthy is the Delta S4 sent out by Lancia, known for its strong rallying heritage. The mid-engine 2WD Lancia Rally 037 won the champion in 1983, but after that, while 4WD became mainstream, Lancia was far away from winning. Then the Delta S4 was started to develop from April 1983, mainly by Abarth, who demonstrated his power also in Lancia Rally 037. The Delta S4 debuted at the 1985 RAC Rally, the final race of the season held in the United Kingdom in November. Driven by Henri Toivonen and Markku Alen, the Delta S4 performed overwhelmingly and successfully finished in first and second on the debut.

In January 1986, Toivonen sprinted with the momentum of the debut race at the opening race in Monte Carlo Rally. Toivonen showed off his driving technique of genius and successfully won the championship.

Staring with Audi, other rally car manufacturers had shifted one after another to 4WD. While the 2WD was no longer possible to compete in the rally field, the Delta S4 was the first 4WD car created by Lancia. The Delta S4 with high power 4WD mechanism, an equation for winning the WRC in the Group B race, was equipped with a 1759cc inline-four engine in the midship. The engine combined with an Abarth supercharger to ensure torque in the low rotation range and a KKK turbocharger for obtaining power in the high rotation range. The power was said to be 450 horsepower reached 550 hp at the end of 1986. The chassis adopted a steel pipe  space frame structure. The engine and gearbox were mounted in the opposite direction, so that the power was able to be distributed back and forth from the gearbox placed in front of the engine. The body was a completely different design from the Lancia Delta 5-door hatchback family car.

During the Group B rally era, the overwhelming performance with Toivonen’s  driving technique attracted fans around the world.