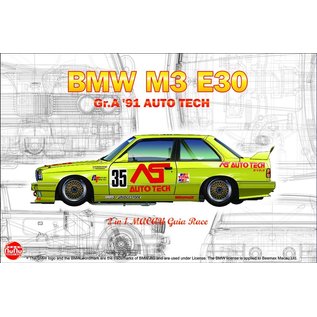 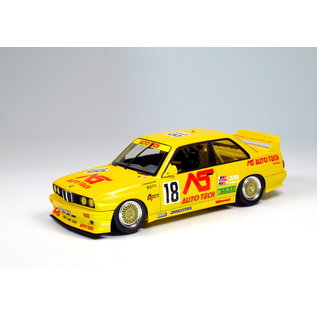 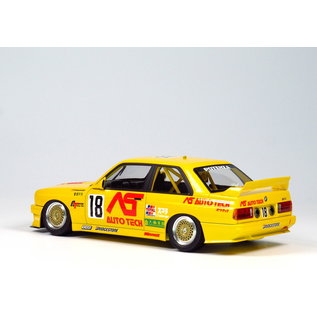 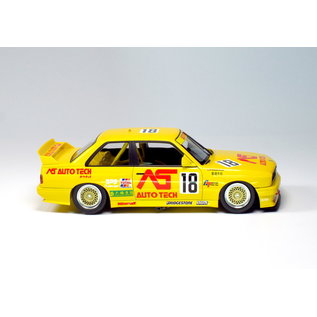 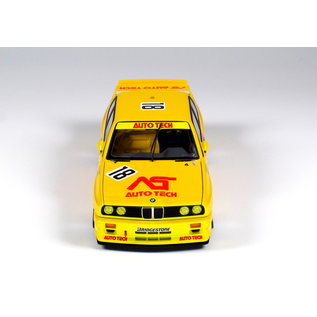 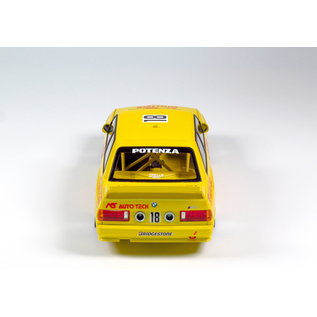 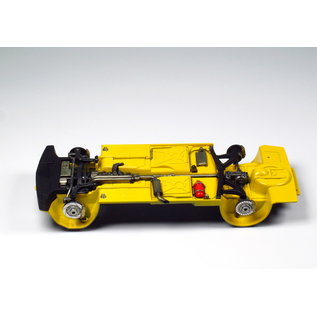 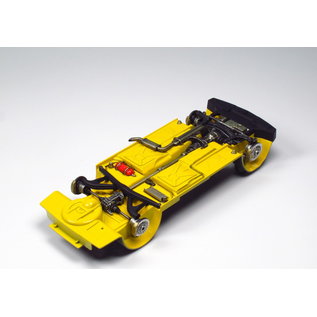 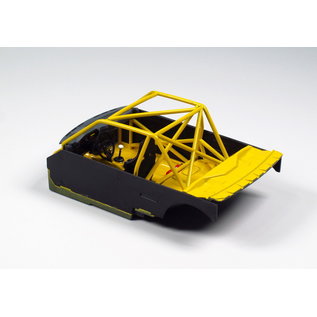 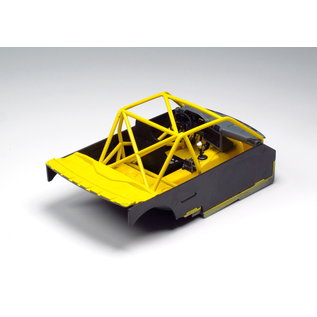 The BMW M3 E30 has distinguished achievements in touring car racing since Group A regulations was introduced in 1980s. The BMW M3 E30, based on the E30 3 Series, 2 door model, was equipped with blister fenders on the front and back to accommodate wider tread and larger tires. The rear side widow was designed inclined to improve aerodynamics, and the trunk was made accordingly to a high deck. The rear wing and the front spoiler were also added to enhance aerodynamics. With displacement 2.3 liters, the engine was based on the six-cylinder engine of BMW's super sports car M1, and was reduced by two cylinders to make it four-cylinder in-line fitted at the front. The BMW M3 E30 was active in Group A races around the world.

This is a 1/24 scale unpainted assembly plastic model kit that reproduces the BMW M3 E30 which was active in the Group A touring car races.
• Paint and Glue are not included.
• Reproduce the Auto Tech Racing machine in the Macau Guia Race.
• The features of M3, such as high deck, blister fenders on the front and back and powerful body style are reproduced realistically.
• Including the exclusive parts for the later type such as rear windows, front air dam.
• The interior parts special for racing spec such as roll cage, bucket seat and various types of equipment are reproduced finely.
• Marking is car No.35 and No. 34 of Auto Tech Racing team which won the class champion in 1991 Japan Touring Car Championship(JTC) and No. 18 which participated in 1991 Macau Guia Race.