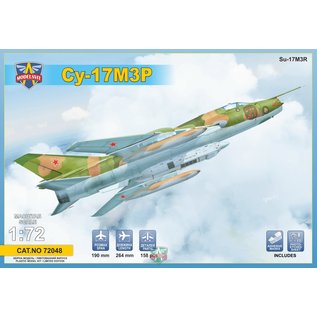 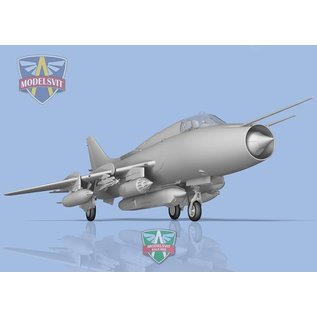 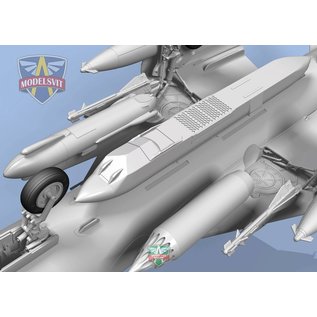 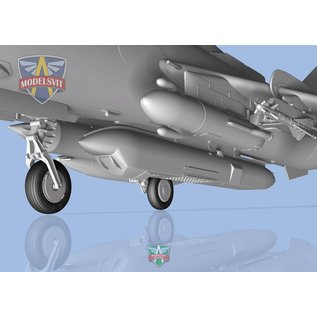 The S-52 fighter-bomber entered service in the USSR Air Forces in June 1981 as Sukhoi Su-17M3.

It had been produced in different modifications, including reconnaissance machine – Su-17M3R. This particular variant was carrying KKR-1 reconnaissance pod on the centerline pylon.

KKR-1 was designed for the photographic survey of small and medium altitudes, day and night, using an A-39 camera, a PA-1 panoramic camera and a UA-47 camera for night photography. In addition, it also allows the electronic survey via SRS-13 system.

The reconnaissance container had a negative influence on the flight performance of the plane, therefore, Su-17M3R requested additional attention from the pilots, especially during takeoff and landing.

Around 15 various reconnaissance containers had been developed.