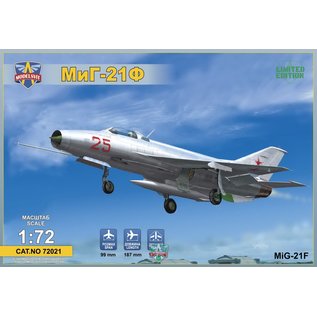 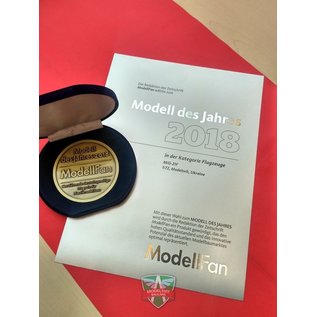 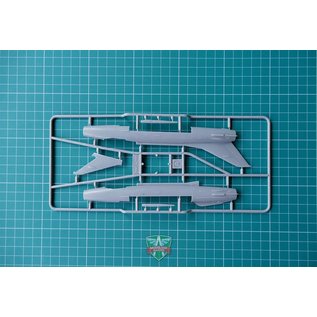 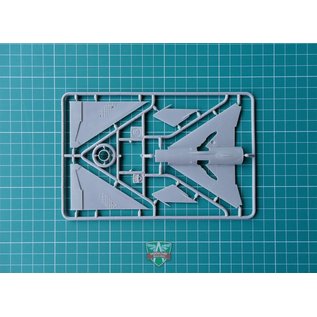 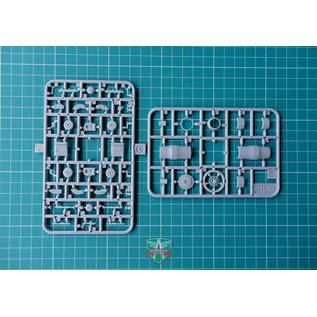 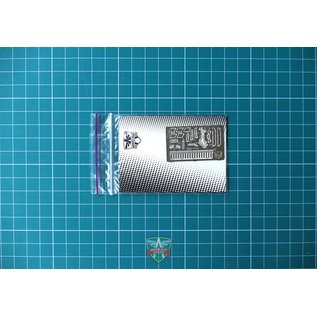 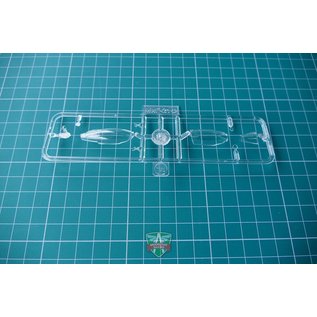 The MiG-21F (Izdeliye "72") was light single-seat fighter aircraft, designed in the late 50’s as a further development of MiG-21. The aircraft passed flight tests in 1959 and despite of it’s unsatisfied flight performance, MiG-21F was put into service. The same year it’s serial manufacturing began at "Aviation Plant 21", named after Sergo Ordzhonikidze in Gorky. The MiG-21F was powered by an R11F-300 turbojet engine, using 2160 liters of fuel, accomodated in six internal fuel tanks and 490 liters in one droppable external tank under the fuselage. Due to its specific take-off and landing capabilities, MiG-21F was able to be operated from second class airfields and from unpaved aerodromes. The aircraft was armed with two belly-mounted 30-mm NR-30 cannons.The fighter was also capable of carrying bombs and missiles on 2 wing pylons. First ten fighters were built in 1959, another 79 MiG-21F were produced till the end 1960-s by the "Aviation Plant 21".