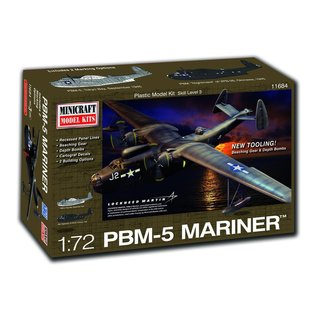 The PBM was designed in the late 1930’s and first deployed in the early 1940’s as a sea based U.S. Navy patrol bomber and transport for men and material. The Mariner was also well suited for search and rescue operations. The PBM was a large aircraft carrying a crew of 7 to10 crewmen and a flight range of over 2000 miles.