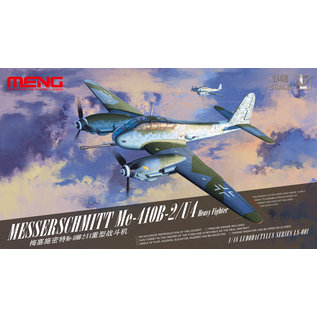 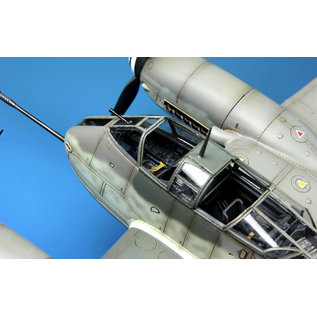 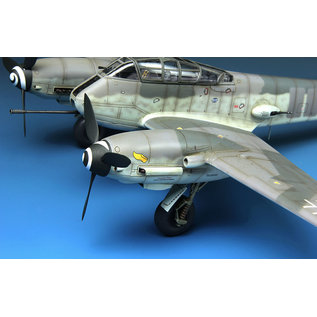 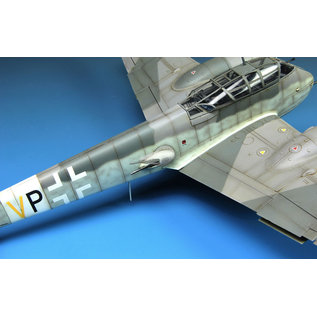 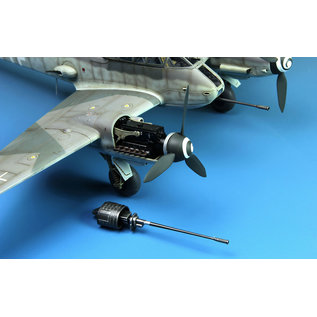 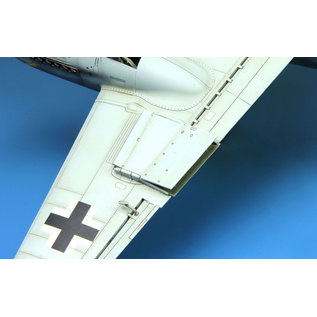 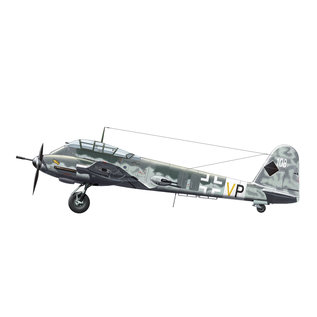 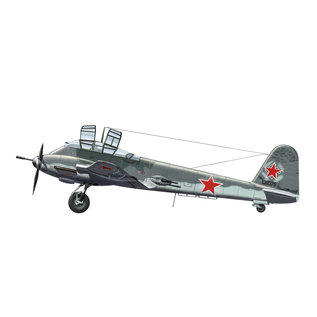 The Messerschmitt Me410, nicknamed the Hornisse ("Hornet"), was a German heavy fighter and Schnellbomber used by the Luftwaffe during World War II. It was developed from the Me210 and fitted with a more powerful Daimler-Benz DB 603A engine, which greatly improved its flight performance . A BK5 50-mm cannon was added to the Me410B-2/U4，which greatly enhanced the combat capabilities. Hence it was called“bomber-killer”.

1/48 Messerschmitt Me410B-2/U4 heavy fighter plastic model kit，Length:278mm, Wingspan: 340mm. Beautiful lines of this aircraft are reproduced perfectly on the model ；Detailed cockpit；An accurate reproduction of the engine；Gun turret in the center of the fuselage is movable as the real aircraft；Angle of flap, aileron, elevator, rudder can be selected；Engine radiator can be open or closed. Two painting options provided. 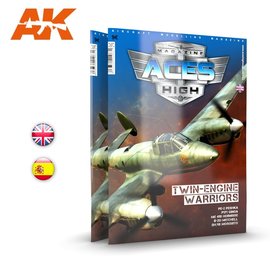