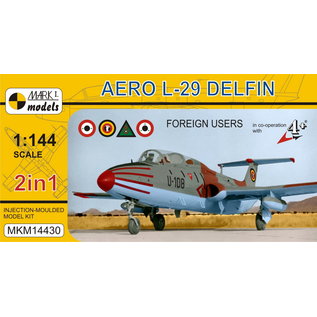 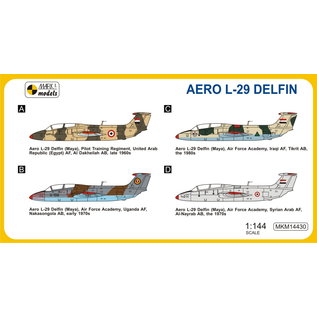 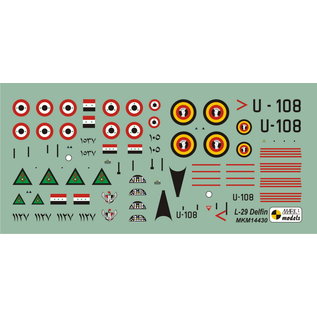 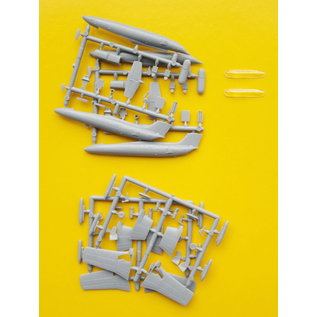 The elegant L-29 Delfin (NATO code Maya) was a basic, intermediate and weapons training jet aircraft developed by the Aero Vodochody company in Czechoslovakia early in the 1960s. It was a two-seat, all-metal monoplane powered by a Motorlet M-701 turbojet engine.

The sturdy L-29 became the standard military training type of the Eastern Bloc air forces (except Poland) and it was also exported to the Middle East, Asian and African countries. With more than 3,600 Delfins built, Czechoslovakia became one of the biggest jet trainer aircraft producers at the time, testifying to the type’s timeless design. Except their basic training role the Delfins took part in a number of local wars and combats, while many of the ex-air force service aeroplanes found their new homes with private warbird owners.