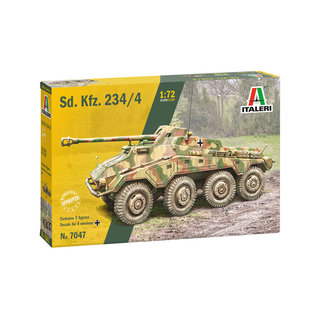 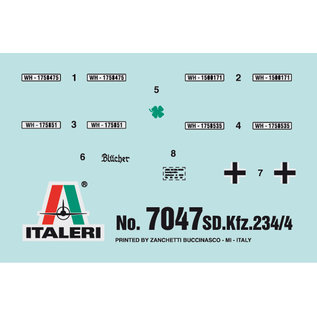 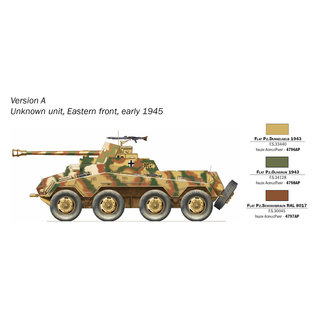 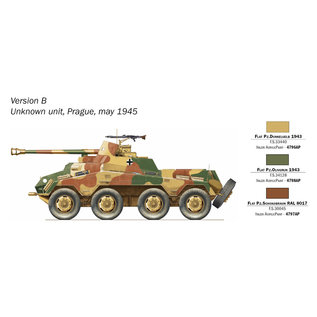 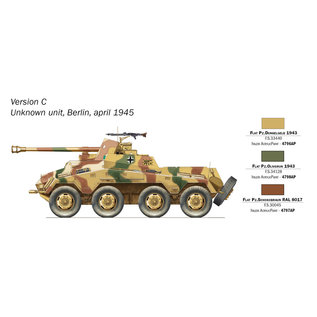 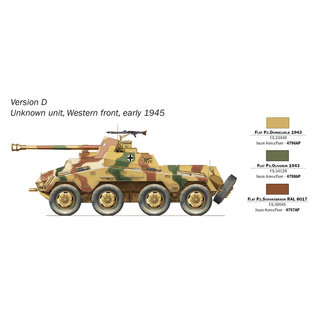 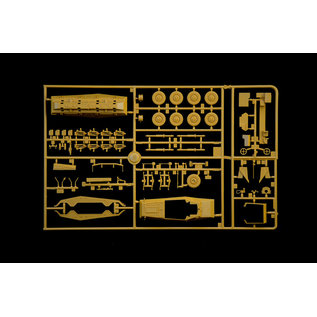 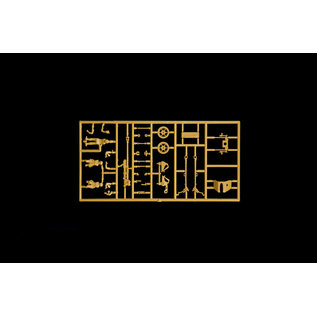 The Schwerer Panzerspähwagen Sd.Kfz. 234 armoured car series was produced by Germany during the final phases of the Second World War. The vehicles were characterized by a high standard of construction quality that offered mobility, protection, and offensive capability. The 234 could reach a maximum speed of 85 km / h on the road. Of the versions produced, the Sd.Kfz. 234/4 was armed with the powerful 75 mm gun KwK 40, capable of penetrating much of the armour of opposing enemy vehicles. The gun was installed in a fixed position in the centre of the "open air" combat chamber. The protection of the crew was afforded by a shield, like that of the Pak 40 used by the infantry. All these capabilities combined, provided the Wehrmacht with an armoured car that met the full range of operational requirements.