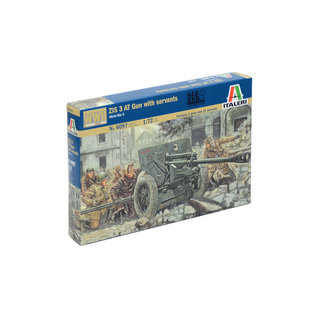 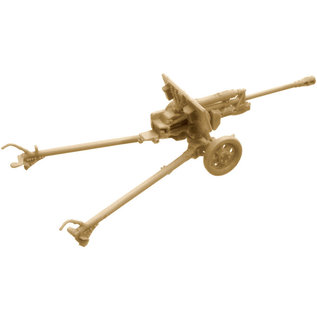 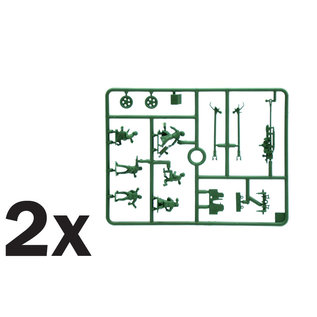 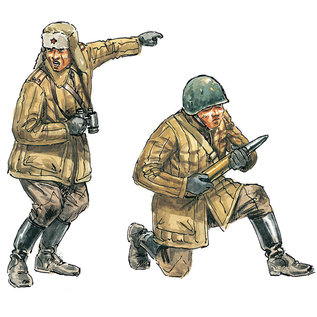 The M1942, also called ZIS 3 after the plants where it was made, was the most produced gun during World War II. A simple, easy to handle weapon with a range of more than 13 Km, it was employed as field artillery but, above all, as an antitank gun. Low and compact, it could be easily camouflaged. The divaricable rear and the perforated wheels and tires made its use easy in difficult conditions. The 76mm muzzle, slightly modified and ameliorated, was used also as armament for T-34/76 and KV-1 tanks.