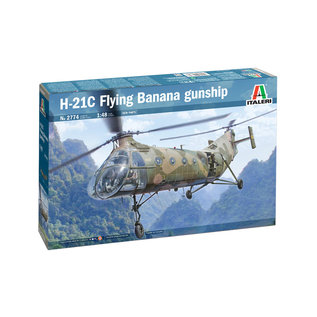 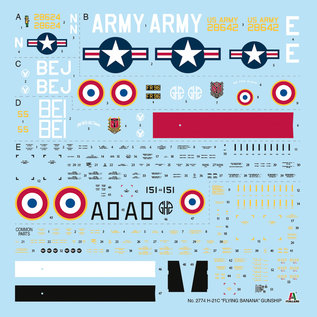 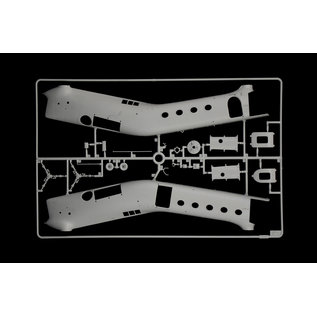 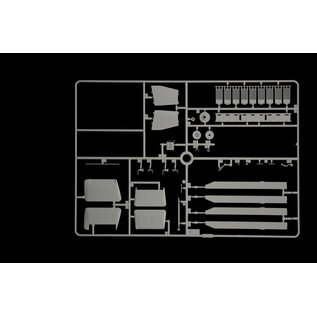 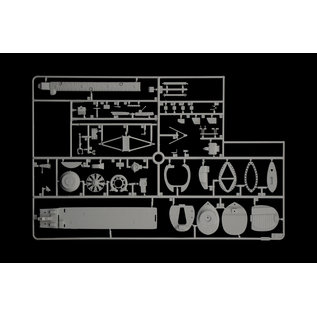 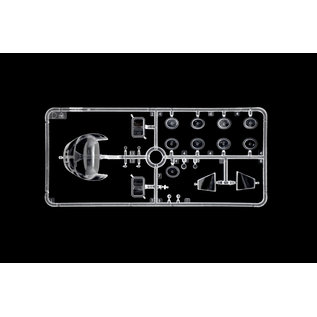 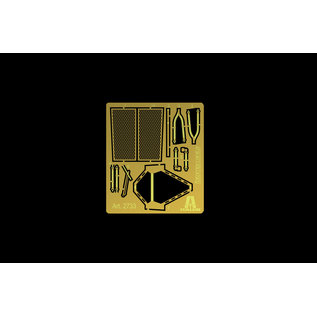 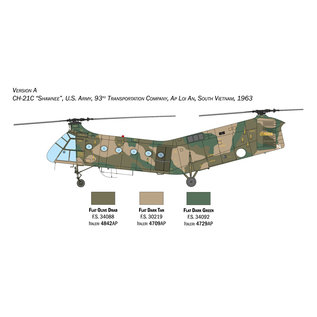 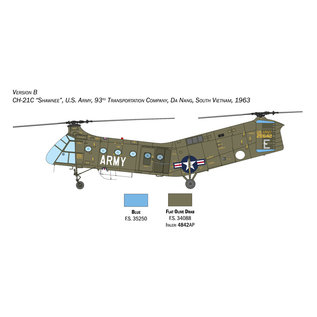 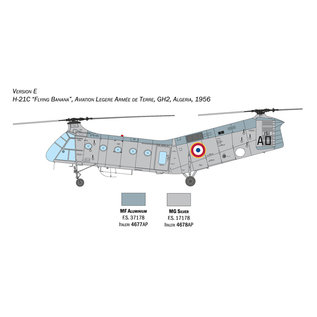 The H-21 Shawnee helicopter is best known for its nickname "the flying banana", which derives from the peculiar upward angle of the aft fuselage. The fuselage, uniquely designed in this novel way, was developed to accommodate the two powerful tandem rotors and the oversized propellers. As a result of the two rotors and the strong aerodynamic structure, the H-21 became an effective and reliable "workhorse", able to successfully perform the most demanding transport tasks in a multitude of environments. Widely used by the U.S. Army since the early ‘50s, it was also deployed during the Vietnam war to transport troops and tactical supplies from 1961 onwards. The helicopter proved to be robust and reliable, even during ground support missions where the ‘Gunship’ version was armed with cannons under the nose or in the side doors.