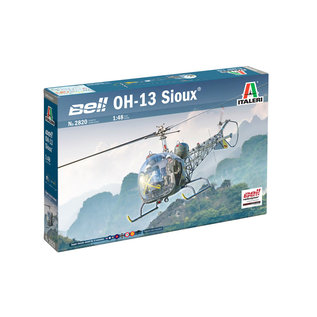 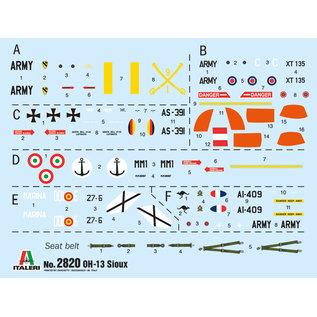 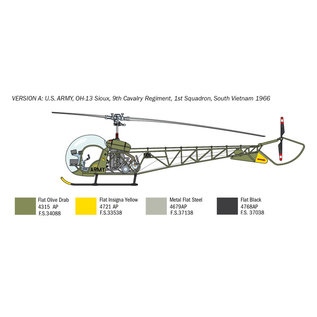 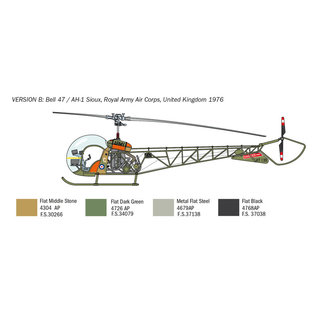 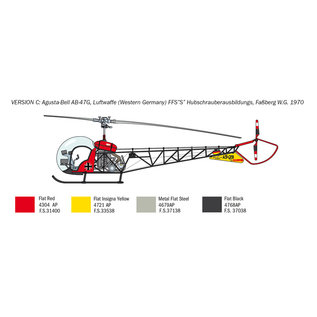 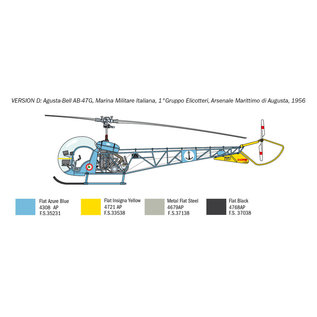 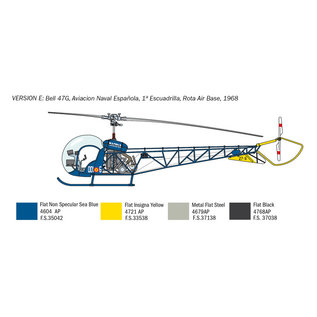 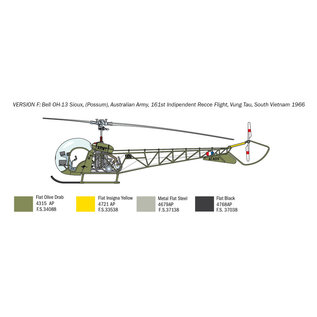 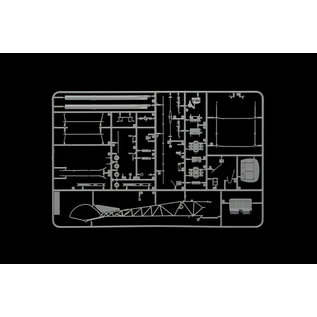 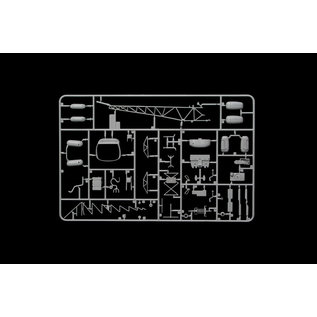 The American Bell H-13 is one of the most iconic helicopters in aviation history. Developed immediately after the Second World War, it was distributed to the U.S. Army in the late 1940s. The "Sioux" was characterized by its distinctive "soap bubble canopy" which made it unique and easily recognizable along with the tail trellis and its two side tanks. The OH-13 was deployed in large numbers during the Korean War to carry out a wide variety of tasks including observation, advanced reconnaissance, and medical
evacuation. The OH-13 had a three-seater cabin configuration and could reach a top speed of170 km / h. It was both robust and exceptionally reliable which contributed to its operational longevity.