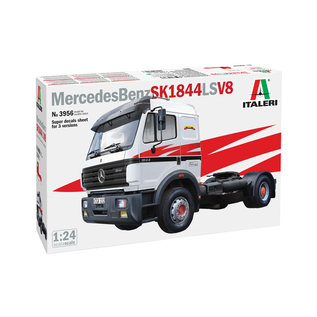 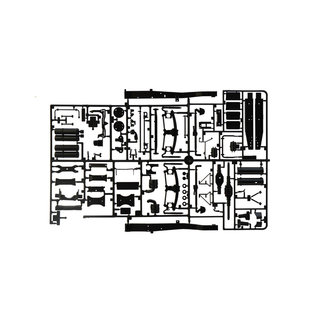 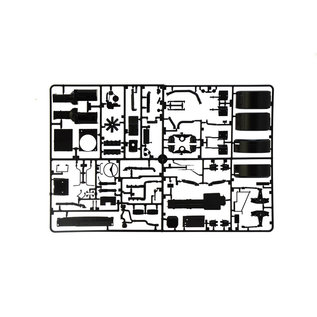 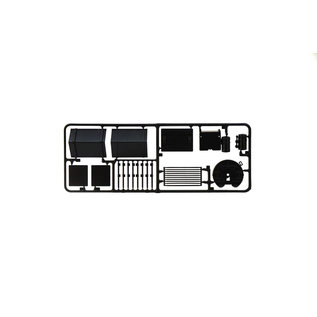 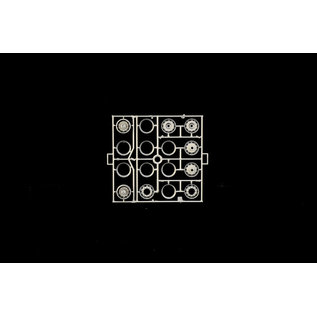 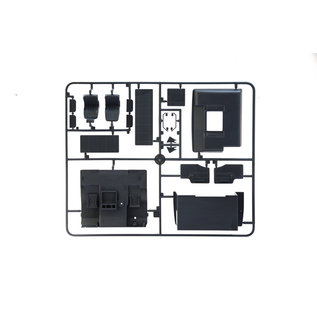 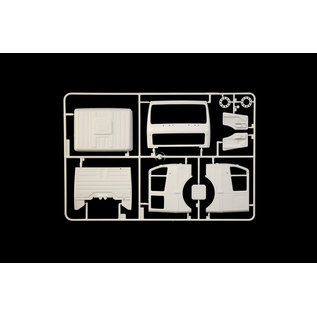 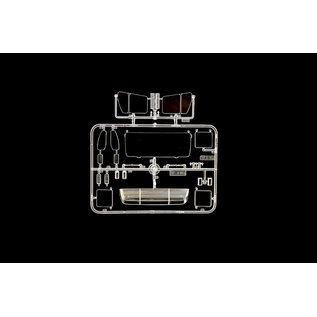 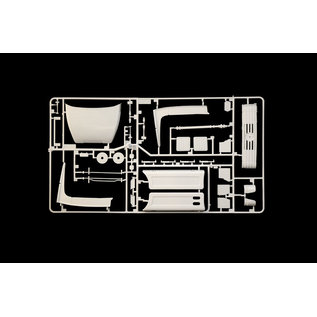 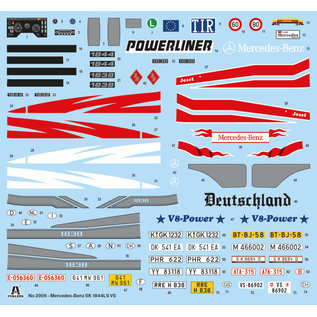 The Mercedes-Benz SK (Schwere Klasse) truck series which denotes the heavy vehicles in the range, were produced in the late 1980s by the famous German automotive manufacturer. The SK series directly evolved from the earlier Mercedes NG line and incorporated cabin improvements made more suitable for long journeys. On-board comfort was also enhanced through newer technical and electronic solutions. Additionally, the vehicle design in comparison to the previous series, was significantly improved to match industry automotive aesthetic standards of the period. The car was notable for its reliability, sturdiness and operational flexibility in a wide range of environments. Its longevity on the market was reflected by its enduring  commercial success. The SK series was replaced in the late 90s by the early versions of the new Mercedes Actros.