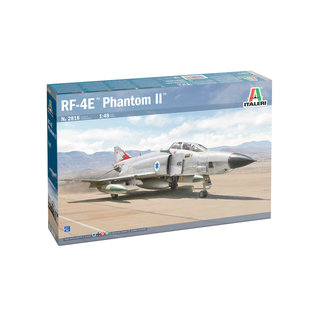 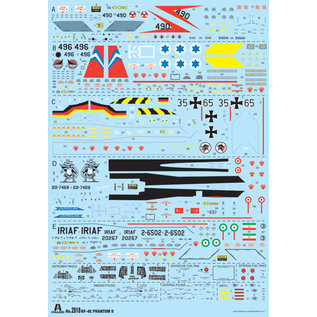 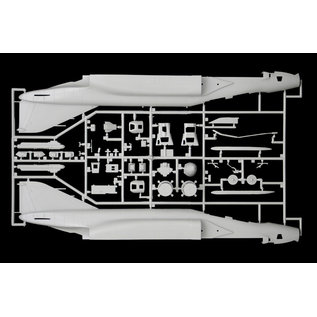 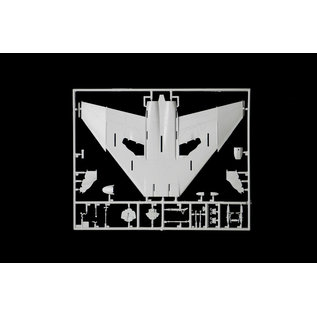 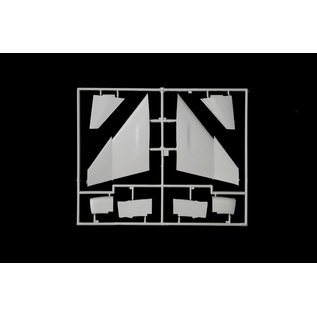 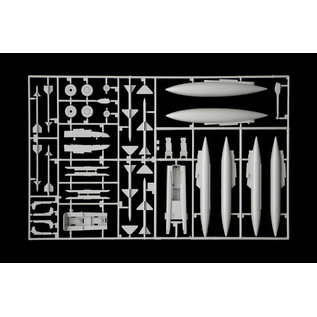 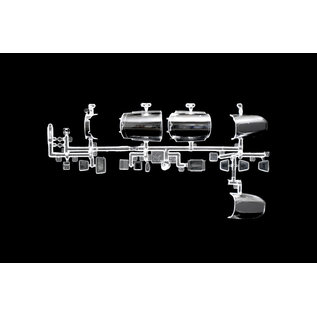 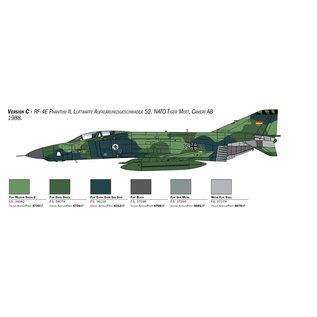 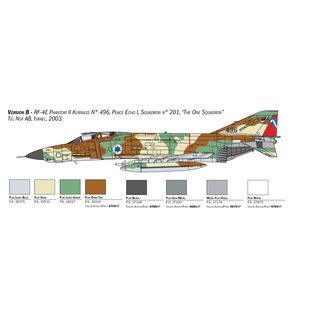 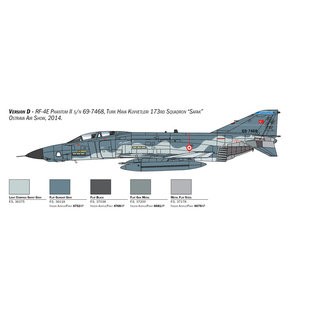 The RF-4E was the unarmed reconnaissance version of the famous McDonnell Douglas two-seats fighter F-4 Phantom II. It was designed and developed for export, and it was the combination of reconnaissance system of the RF-4C with the airframe and the powerful engines of the F-4E. The German Luftwaffe received the first samples in the early 70s and became one of the main users along with Japan, Iran, Israel and Greece. Furthermore, many components and reconnaissance systems were also manufactured in Germany. The RF-4E was able to carry out reconnaissance missions "all-weather" in a very effective way thanks to the cameras installed in the bays, the infrared sensors, and the target looking radar system. Some Countries developed specific versions more in line with the specific operational use.