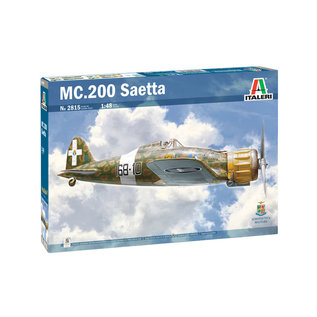 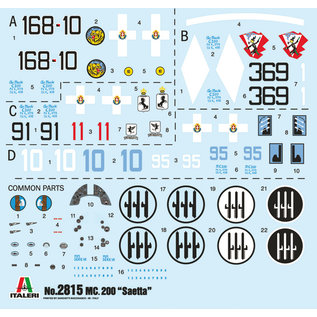 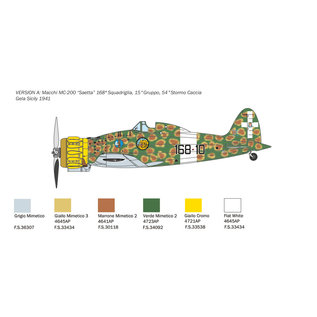 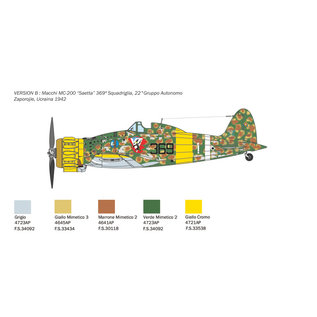 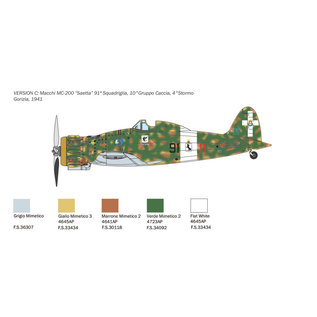 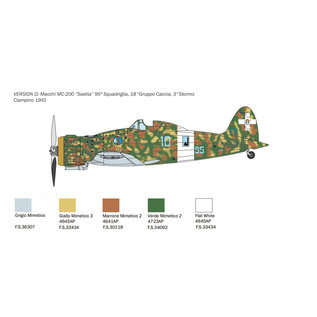 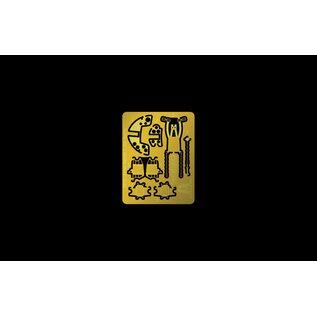 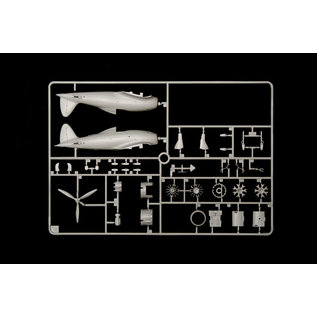 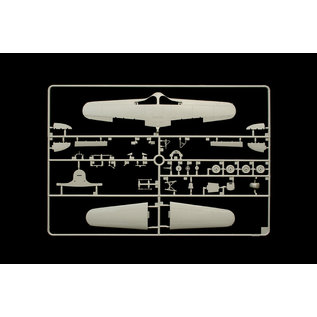 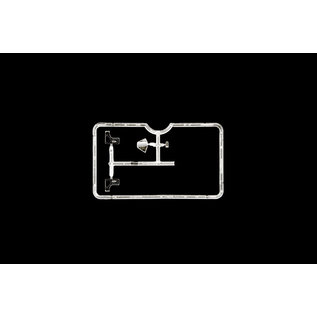 Designed by the celebre engineer Mario Castoldi, the Macchi MC 200 has represented a significant production evolution of the Italian fighter aircrafts. Compared to the biplanes Fiat CR 32 and Fiat CR 42 that were the main Italian fighters squadrons structure at the beginning of the Second World War, the Macchi MC 200 distinguished itself, together with its contemporary Fiat G50, for its monoplane configuration and for the entire metallic airframe structure. The 14 radial cylinder Fiat A.74 RC 38 double star engine was able to release 840 HP and allowing the Macchi Mc 200 to reach speeds of 500 Km/H. In comparison with the Allied fighters, it resulted to be underpowered and, neither the less, a lower fire capacity. Two 12,7mm Breda-SAFAT machineguns mounted over the characteristic engine bulged nacelle, were the only onboard armament available. In the latest versions, two additional 7,7mm Breda-SAFAT machineguns were incorporated in the wings. It has been deployed by the Regia Aeronautica on the main Second World War fronts: Africa, Mediterranean Sea, Balkans and in Russia.