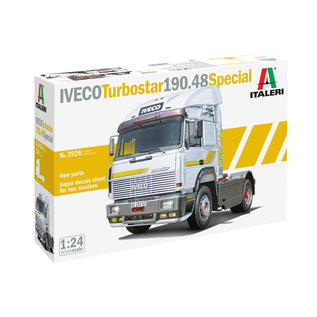 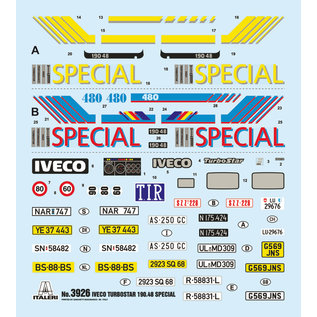 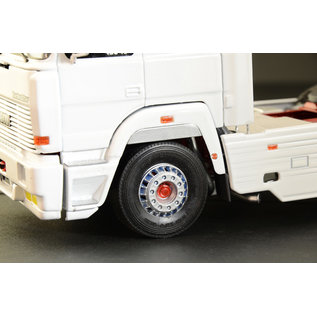 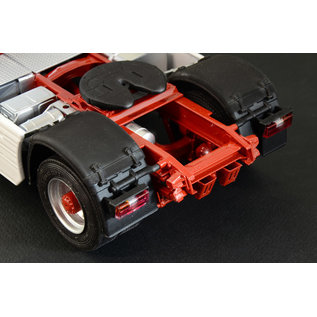 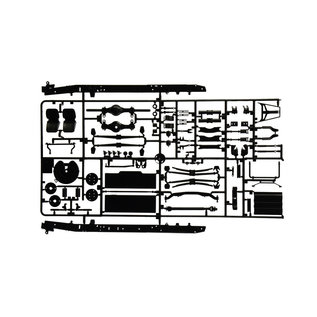 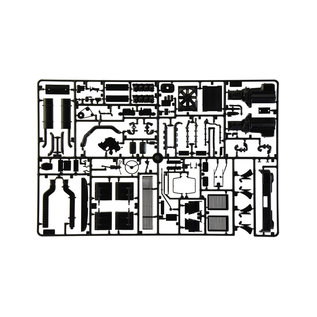 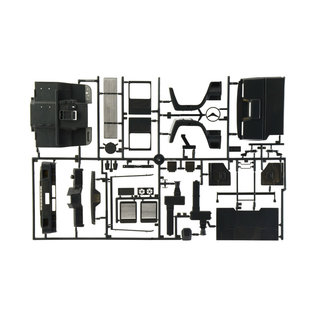 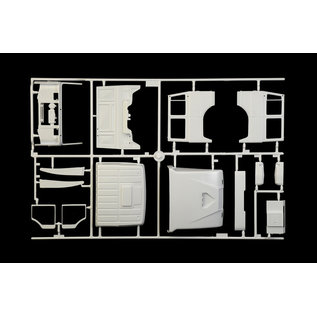 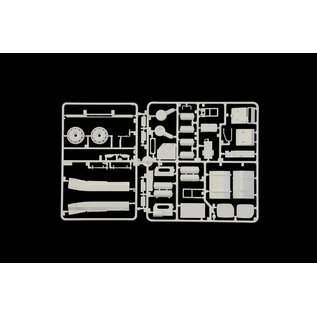 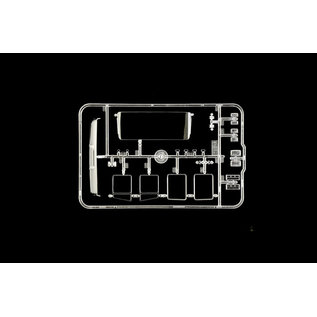 The Iveco Turbostar was an important commercial success for Italian manufacturer. Thanks to its characteristics of strength, reliability and performance, it achieved a significant position on the European truck market and it was the most widespread industrial vehicle in Italy in the late 80s.It was declined in numerous versions and adopted several outfitting to satisfy the specific transportation needs of the users. The version with the canvas deck was one of the most common version able to guarantee a great flexibility of transport of all types of goods. Another great advantage of the Iveco 190.42 was the loading capacity compared to the overall dimension. The payload / size ratio provided by 190.42 was an important factor to perform transportation duties outside of the motorways and even in the smaller urban area. Often an hydraulic rear platform to make easier the loading and unloading activities was added to the canvas version. The Turbostar enjoyed considerable commercial success thanks to the two-axle "road tractor" version, a feature which became a reference point for road transport in the 1980s. The wide range of engines available also ensured that the vehicle performed it’s industry tasks exceptionally well over all distances. Among the many versions produced, the famous 190.48 was equipped with a powerful 480 HP engine which delivered impressive performance levels.