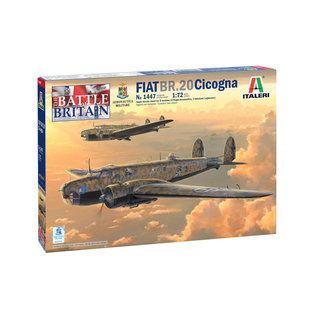 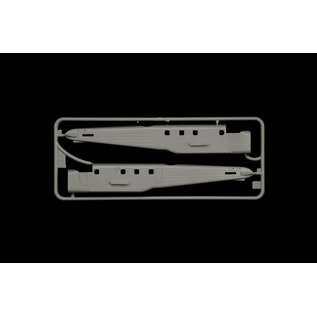 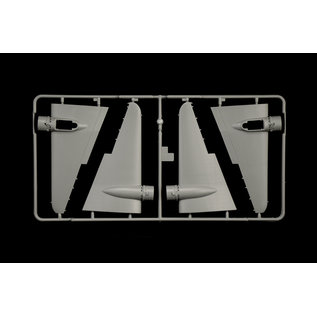 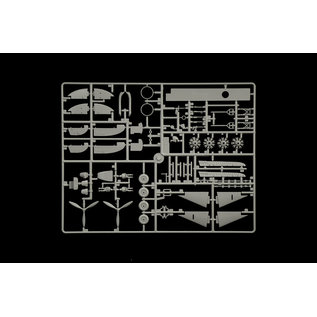 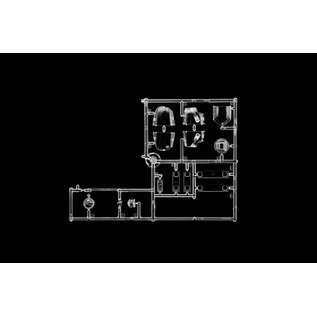 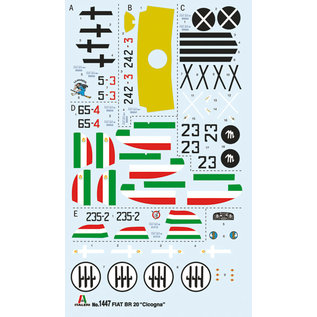 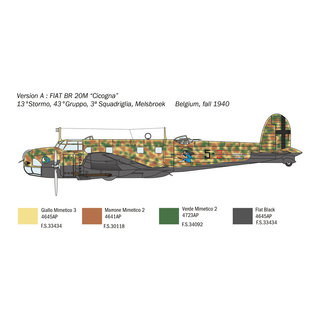 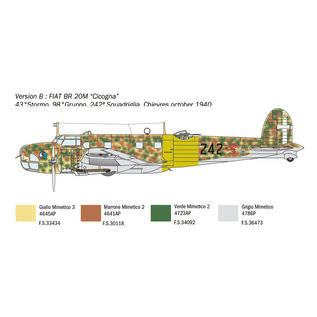 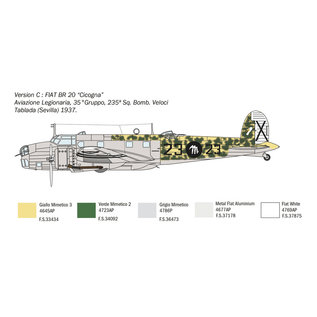 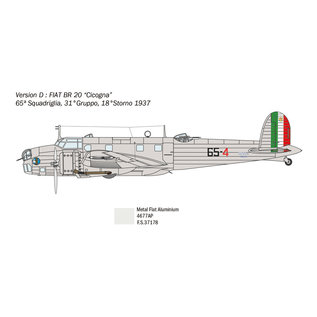 The BR 20 "Cicogna" low wing medium bomber was developed by the Italian aircraft manufacturer Fiat during the 1930’s. It entered into service in 1936 and was characterized by its metal frame and retractable landing gear. Modern and fast for the period, it was deployed by the "Aviazione Legionaria" and had its baptism of fire in 1937 during the Spanish Civil War. In September 1940, the "Corpo Aereo Italiano", consisting of the 13th and 43rd Stormo da Bombardamento were similarly equipped with the BR-20. The Stormi were stationed in Belgium and supported the Luftwaffe during the Battle of Britain. Despite operational comparisons with modern R.A.F. fighters that exposed the BR-20’s limits, it was used for the duration of WW2 on various fronts by several Regia Aeronautica bomber squadrons.