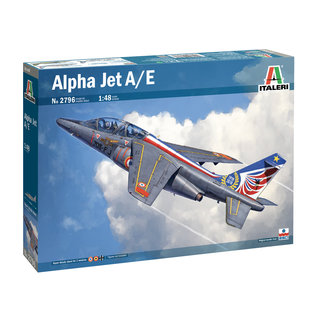 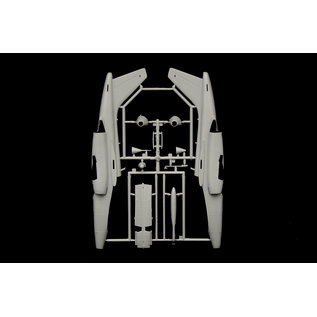 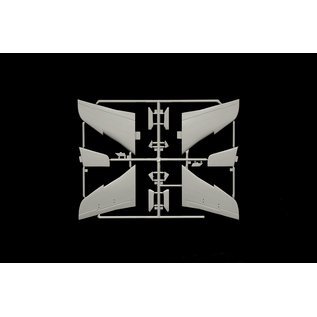 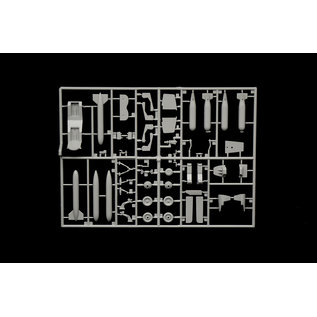 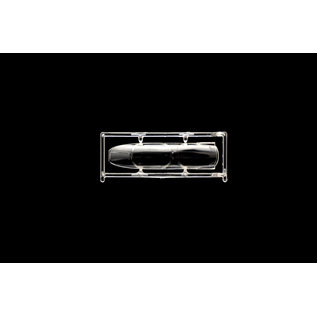 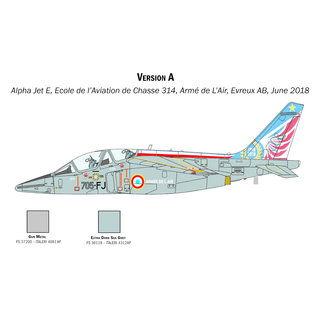 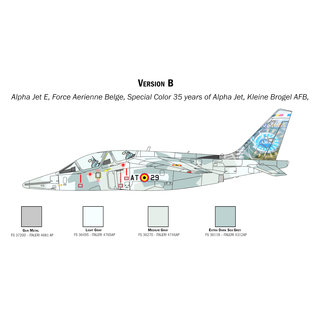 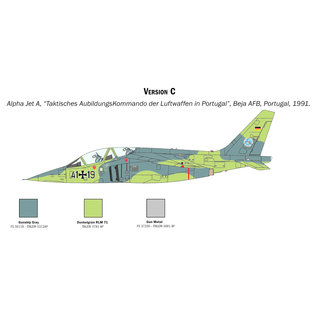 The Alpha Jet advanced trainer is the result of a collaboration project between the French and German aviation industry. Developed by Dassault Aviation and Dornier Flugzeug-Werke, the most relevant features were the swept wing layout, the twin-engine solution with the adoption of SNECMA turbofans able to provide a max speed of 1,000 Km/h. and the tandem two-seats cabin. It was a compact and highly manoeuvrable plane ideal to perform its main role of advanced trainer. However it was also used as light ground attack plane. The Alpha Jet could be armed with a 27 mm. (or 30 mm.) gun in a centreline pod and thanks to its four hard points it could load and use air-to-air and air-to-surface weapons. It entered in service at the end of the 1970s and is still used by numerous military air forces. The French Armée de l’Air is using the Alpha Jet to equip the official display team Patrouille de France.