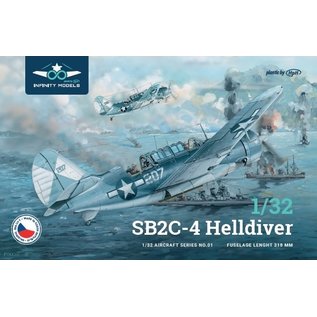 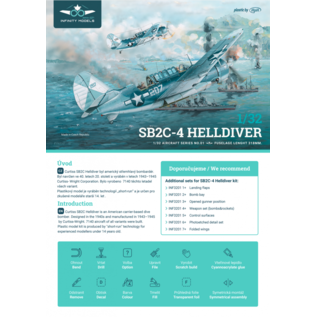 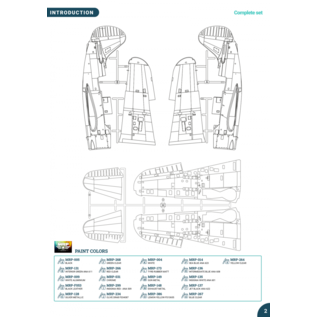 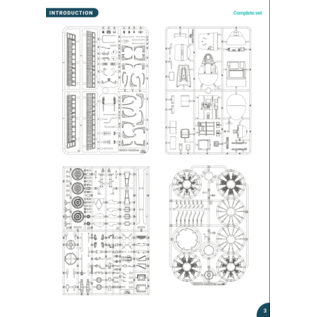 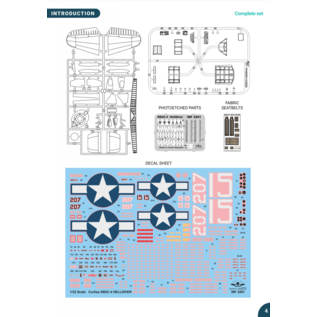 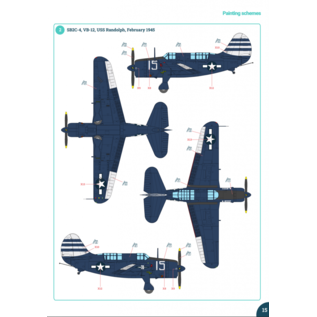 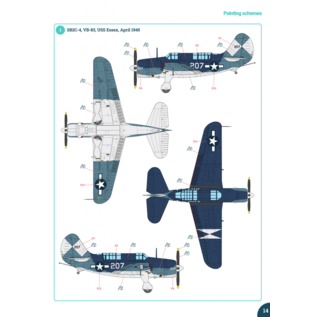 Curtiss SB2C Helldiver was an American dive bomber. It was designed in 1940s and it was produced between years 1943-1945 at Curtiss-Wright Corporation. Around 7140 of those aircrafts were produced in all variants. The plastic model is produced by “Short-run” technology and it is designed for experienced modelers older than 14 years. 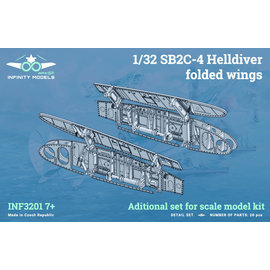 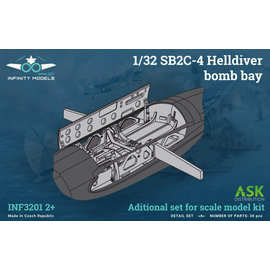