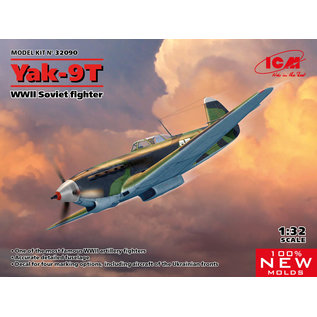 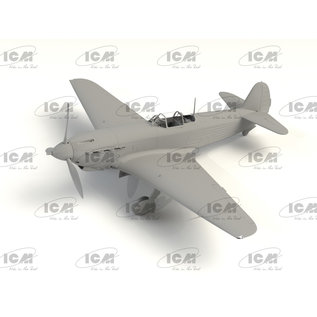 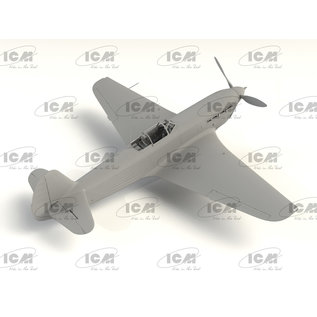 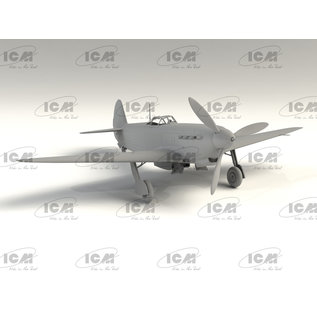 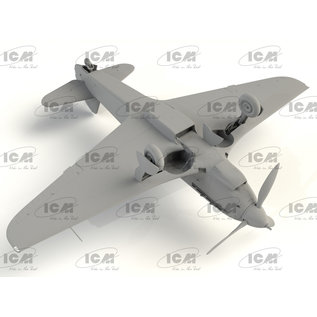 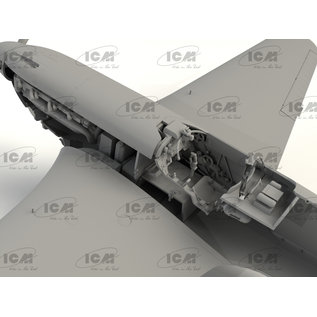 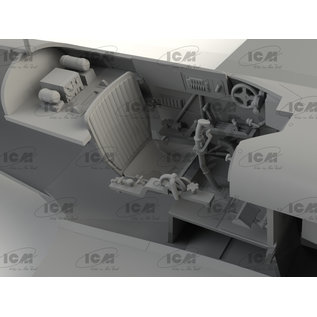 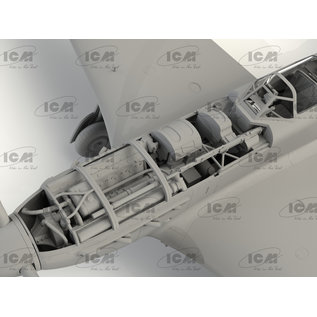 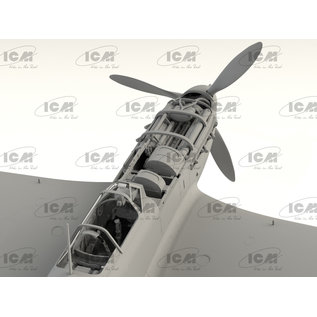 The Yak-9T fighter was one of the modifications of the Yak-9 aircraft. Its main feature was an automatic gun NS-37 caliber 37 mm. The installation of this powerful weapon forced a number of improvements to the design of the base aircraft, in particular, the power frame of the fuselage was strengthened. The NS-37 gun significantly increased the range of fire, without reducing the likelihood of the enemy aircraft. Shooting shells with shrapnel equipment allowed to hit enemy aircraft at a distance of up to 1200 meters. The gun could also hit ground armored targets. Its armor-piercing projectile could pierce armor up to 30 mm thick, which allowed it to successfully use the aircraft to fight tanks. As an auxiliary weapon Yak-9T had a large-caliber machine gun UBS with ammunition of 200 rounds. Airplanes were very popular and highly regarded among pilots. In total, from March 1943 to June 1945, 2,748 such fighters were produced.