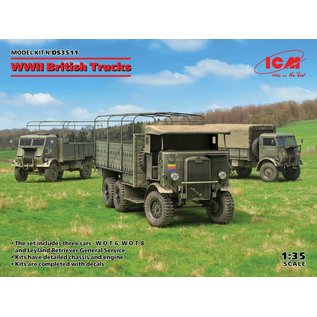 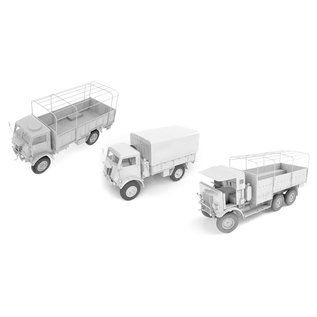 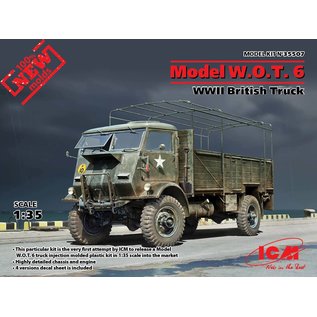 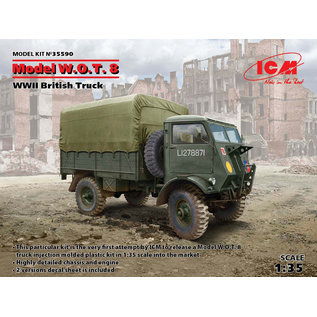 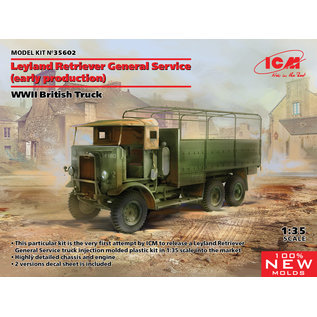 The first attempts to use military vehicles were noted during the Anglo-Boer War (1898-1902). In World War II, British Army trucks were used in theaters of operations in Europe, Africa, the Middle and Far East. Thanks to the cars, the degree of mechanization of the armed forces was quite high and made it possible to conduct mobile combat operations in different natural and climatic conditions.

During the war years, Great Britain produced more than 480,000 army trucks and became the third largest manufacturer of military vehicles in the world after the USA and Canada.