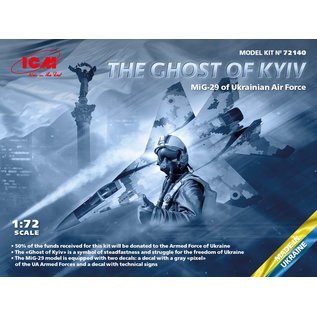 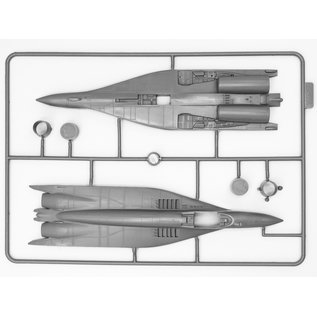 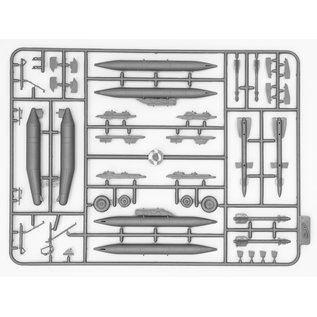 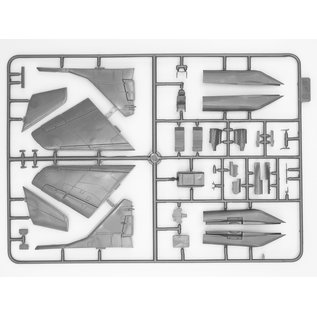 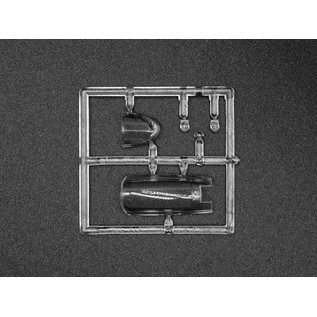 The Ghost of Kyiv (Pryvyd Kyieva) is the nickname given to a fictitious MiG-29 Fulcrum flying ace credited with shooting down six Russian planes over Kyiv during the Kyiv offensive on 24 February 2022. Various reports, including the Security Service of Ukraine, claimed that the ace shot down 10 Russian jets as of 27 February. The legend of the Ghost of Kyiv has been credited as a morale booster for Ukrainians and as a narrative for Ukraine's success. Two months later, the Ukrainian Air Force acknowledged that he was a myth and a piece of propaganda, and warned people not to "neglect the basic rules of information hygiene" and to "check the sources of information, before spreading it".