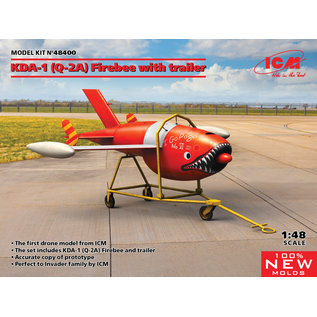 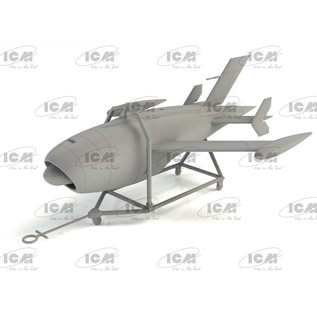 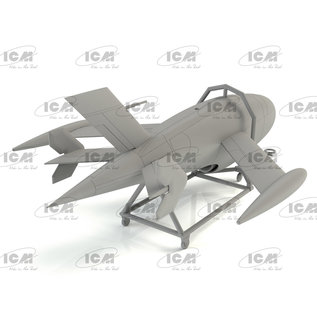 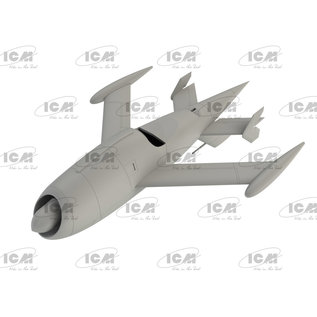 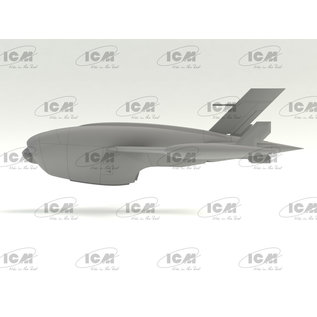 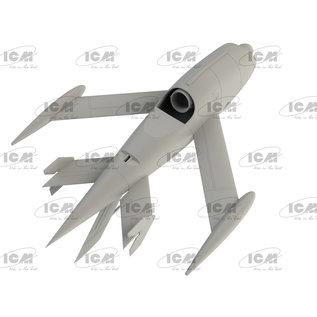 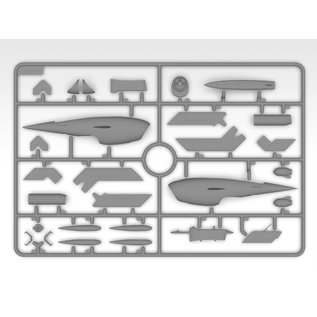 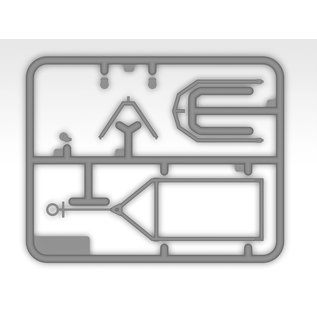 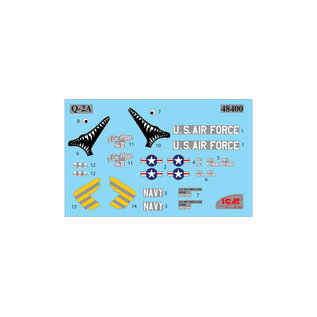 In 1948, the US Air Force signed a contract with Ryan to build a jet drone that would serve as a target for shooting training. Ryan developed the Firebee, a prototype of which, designated XQ-2, first flew in 1951. The drone was distinguished by swept wings and plumage, as well as an air intake in the bow.

The Firebee could be launched either by a carrier aircraft (the first of which was the A-26 Invader), or from the ground with a single JATO missile. Tests were final and the Firebee entered service as Q-2A.

The US Navy and US Army are acquiring a slightly different version of the Q-2A, featuring a 1000 lb. Fairchild J44-R-20B engine and a front tip in the front air intake. He received the designation KDA-1.