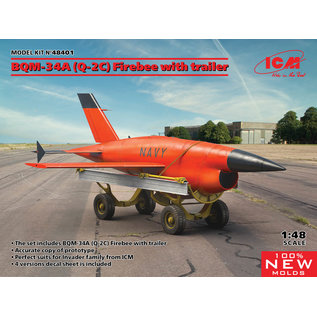 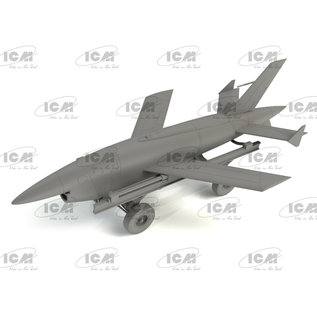 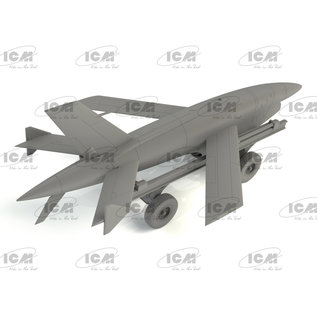 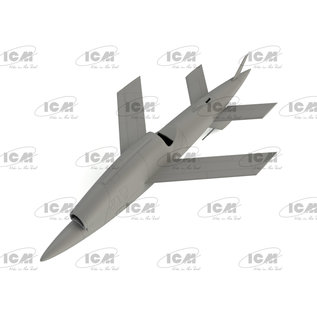 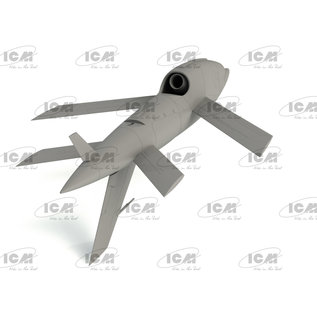 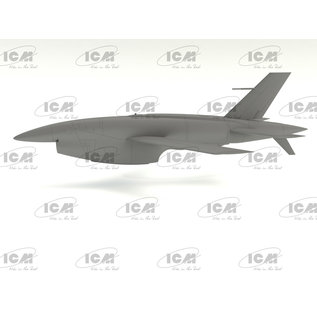 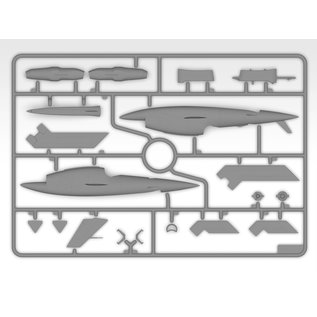 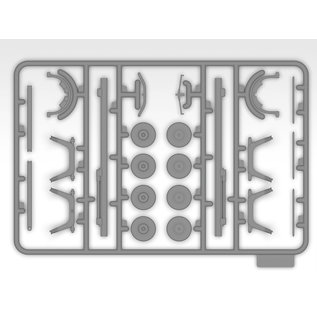 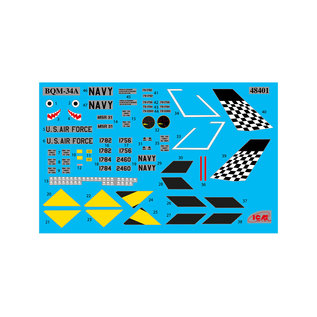 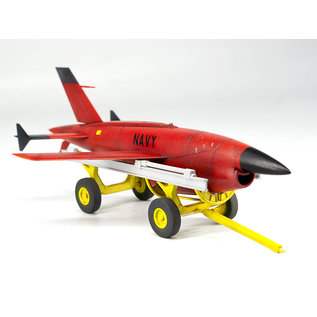 In the late 1950s, the USAF awarded Ryan a contract for a substantially improved “second generation” Firebee, the Model 124, originally with the designation Q-2C. The initial prototype performed its first flight in late 1958 and went into production in 1960. In 1963, it was redesignated the BQM-34A. The old first-generation KDA-1 and KDA-4 targets then still flying with the Navy were (somewhat confusingly) given the respective redesignations AQM-34B and AQM-34C.

The BQM-34A emerged as the Firebee as it is recognized today, with a bigger airframe, longer wings, and a particular “chin”-type inlet under a pointed nose (in contrast to the circular intake of the first-generation Firebees). It was powered by a Continental J69-T-29A turbojet, a copy of the improved Turbomeca Gourdon derivative of the Marbore, with 1,700 lbf (7.6 kN) thrust. The U.S. Navy also adopted the BQM-34A, while the Army obtained a ground-launched version designated MQM-34D with longer wings and a heavier JATO booster.

A feature of the second-generation Firebee is that some photographs show it to with triangular endplates on the tailplane, while others show no endplates but feature a ventral fin under the tail, and still others have neither endplates nor ventral fin. Since most modern hotographs of Firebees show the ventral fin, this may have been due to production changes or later refits (reference sources are unclear on this).

In 1960 the first stealth technology development program was initiated by USAF, by reducing the radar cross-section of a Q-2C drone. This was achieved through specially designed screens over the air intake, radiation-absorbent material on the fuselage and a specialradar-absorbing paint.