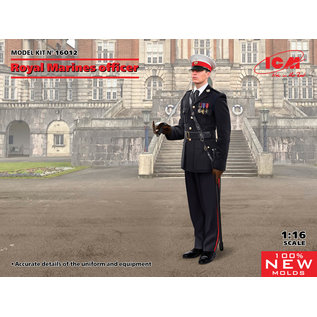 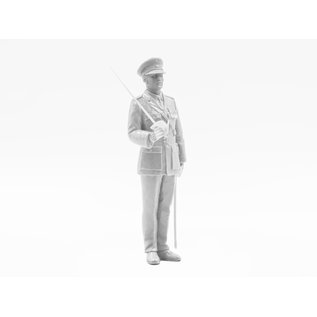 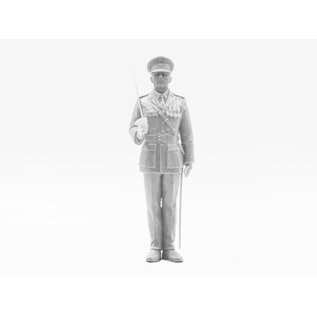 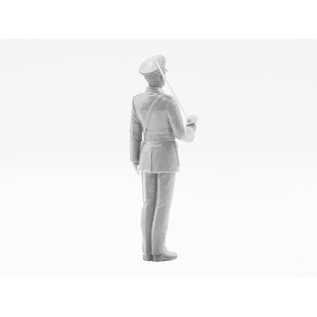 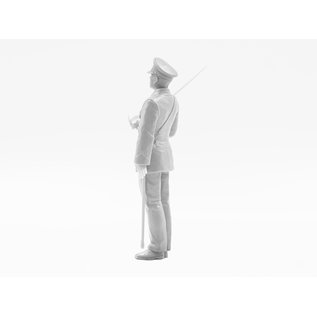 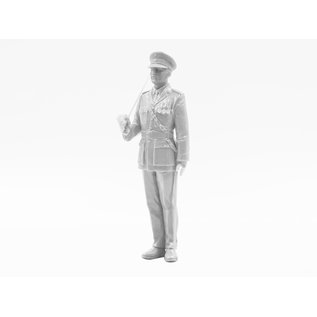 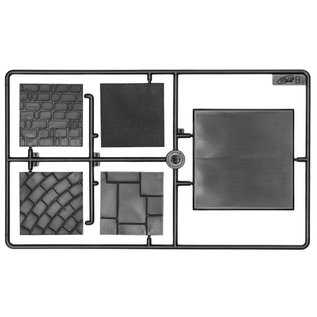 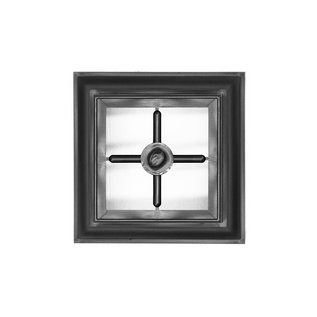 The British Marine Corps was formed in 1664 and initially consisted of one regiment. The soldiers of this combat formation were trained in combat operations on land and battles on the decks of ships. For more than three hundred years of its existence, the British Marines have taken part in a large number of battles around the globe. During the Second World War, which became a kind of heyday of this formation, the composition of the British Marines was increased to 70,000 soldiers. An important stage in their history was the Falklands War (1982), when the Marines formed the backbone of the British strike force.

At the moment, the Royal Marines are a highly mobile branch of the military that can perform a wide range of tasks. The physical training course in the Royal Marines is considered one of the most difficult and longest among the mobile units around the world. Its duration for officers is 64 weeks.