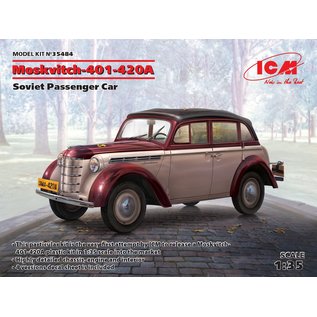 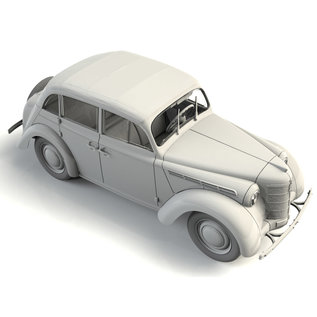 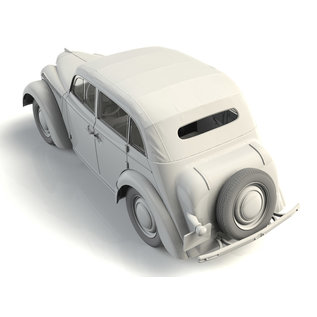 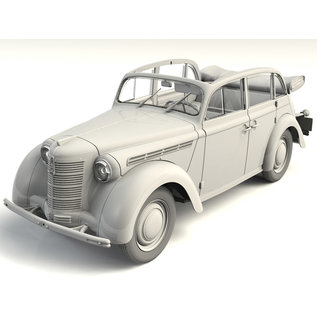 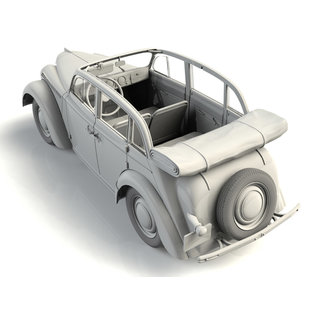 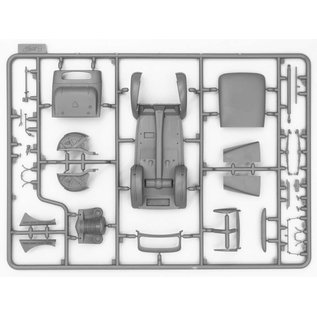 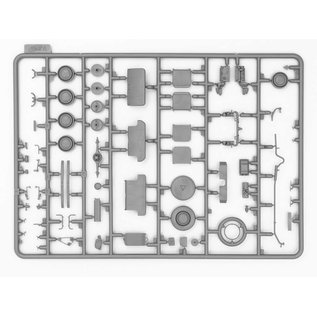 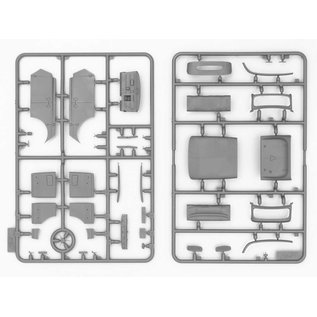 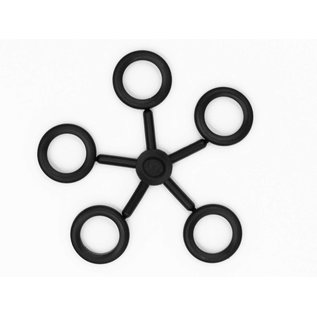 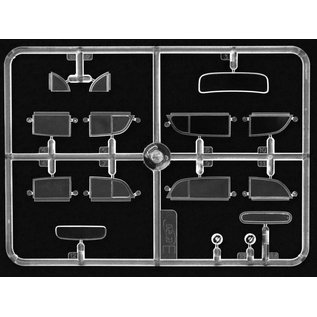 The passenger car Moskvitch-400 had been in producing in Moscow Plant of Small Cars (ZMA) since December 1946. It was an exact copy of the pre-war 4-door Opel Kadett K38 variant.

Moskvitch cars were produced in different types. Moskvitch-401-420A cars with 4-door cabriolet-sedan open bodies were less numerous. There were total produced 17742 cabriolets since 1949 till 1954.