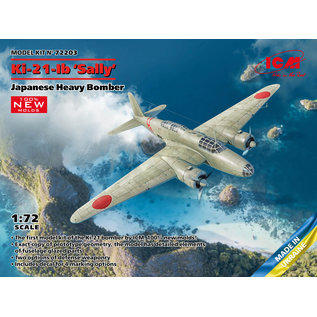 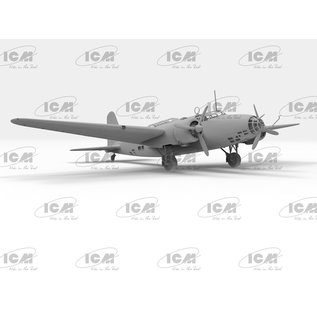 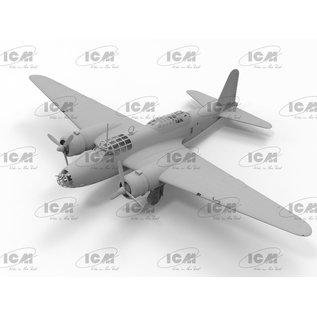 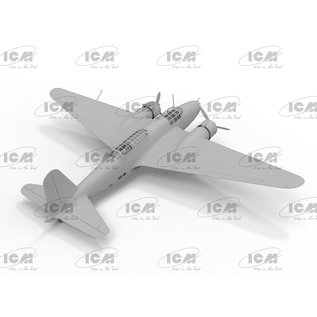 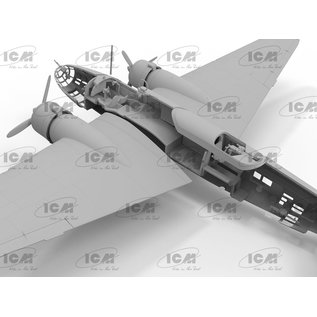 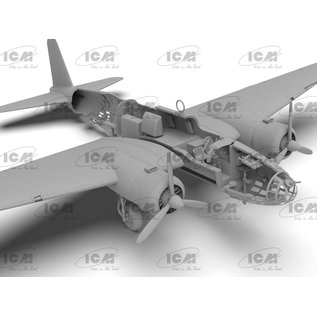 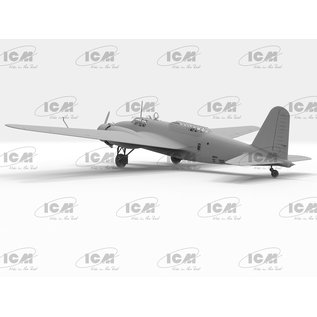 The Ki-21 bomber was designed as an aircraft for long-range bombing missions, including over the territory of the Soviet Union from Japanese bases in Manchuria. Its serial production was started in 1938, the same year it was the combat debut of this aircraft. The Ki-21 bomber, also designated “Army Type 97 Heavy Bomber”, was a twin-engine all-metal monoplane with a crew of 6 person.
It had excellent aerodynamics, which allowed it to develop a high speed during the flight. The Ki-21-Ib variant aircraft was the second production modification of the Ki-21 bomber line and featured increased machine gun armament (including a tail machine gun point), partially protected fuel tanks and modified taillights. Bombers were produced by two factories – Nakajima and Mitsubishi.