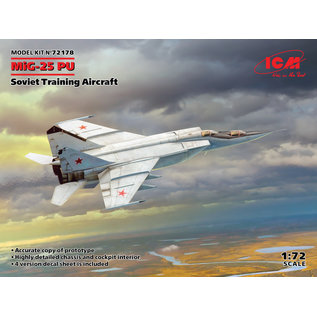 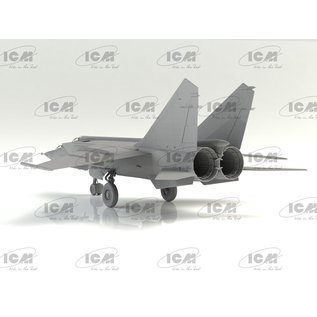 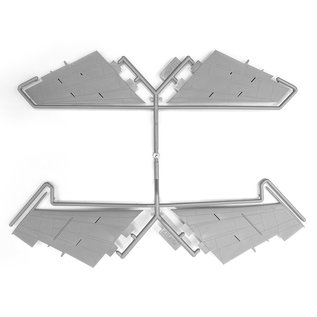 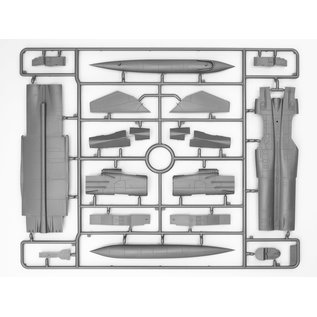 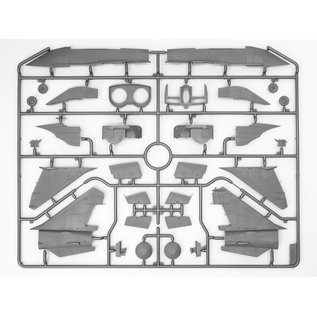 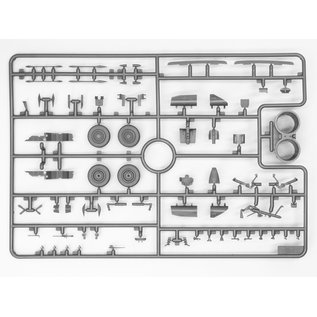 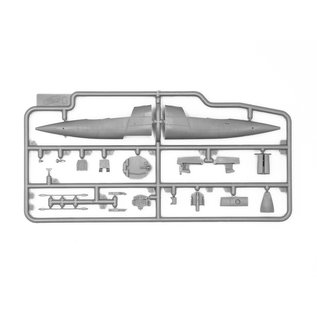 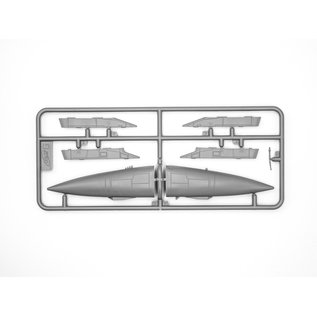 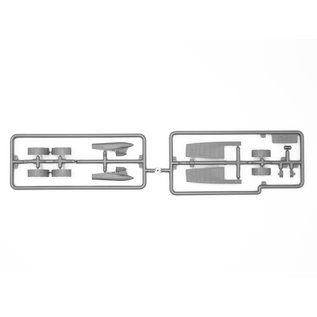 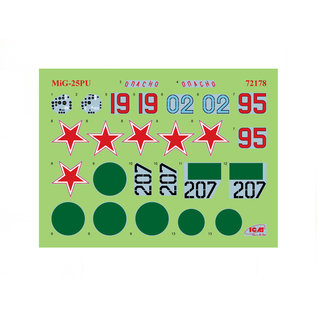 Because of the need to train pilots to operate such an unusual aircraft as the MiG-25, a training version of the new MiG was developed and tested. The prototype was developed on the basis of the interceptor. Interest in the twin was also expressed by the customer – air defense aviation. Officially the plane was created by the decision of the Military-Industrial Commission under the USSR Council of Ministers dated July 7, 1965.

The nose part of the plane up to spar number 1 was redesigned to place there the instructor cabin.

Series production of MiG-25PU began in 1970 in Gorky, which continued until 1985. In total, about 180 copies of these machines were produced.