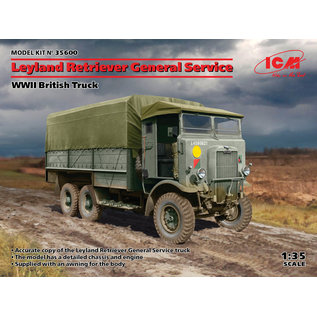 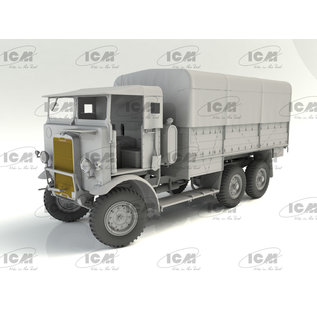 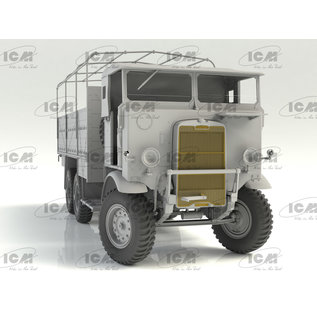 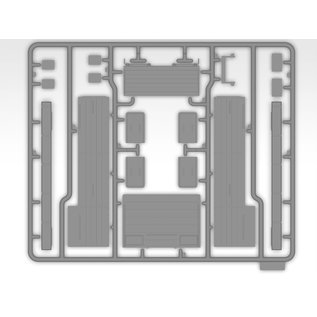 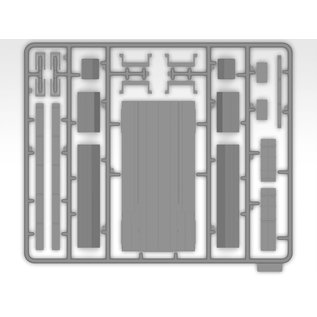 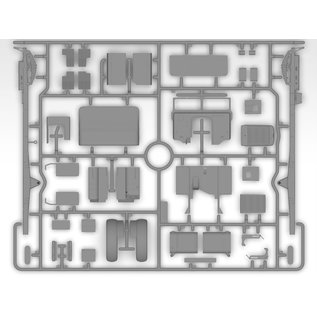 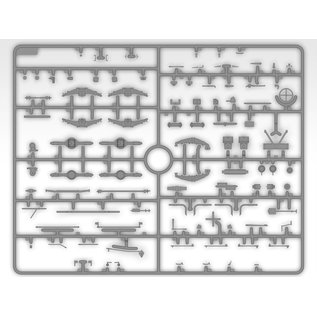 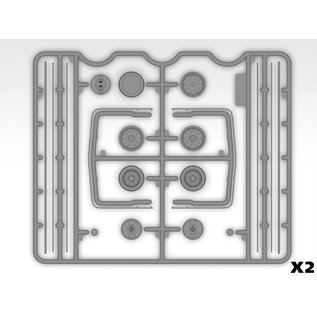 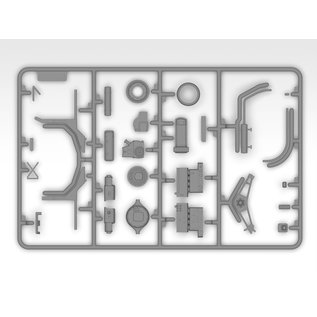 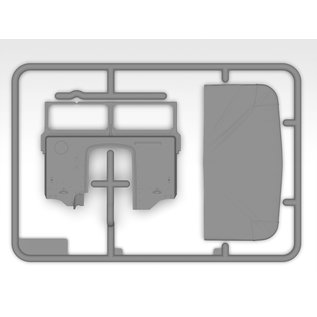 The Leyland company is one of the oldest automobile companies in the world, and they began to be produced the first military vehicles at the beginning of the First World War. They were in service with the Royal Air Force and the British Army and were also used in the colonies.

The Retriever truck used by the army in World War II was a 6×4 vehicle with a gasoline engine, simple manual transmission, leaf spring suspension, all single wheels, and an open cab. It is estimated that a total of 6,542 vehicles were built, including general-purpose vehicles and other modifications.