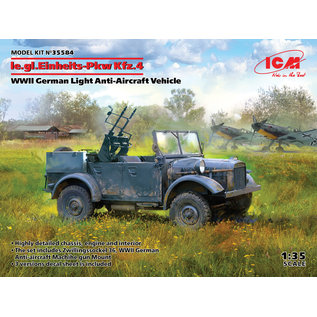 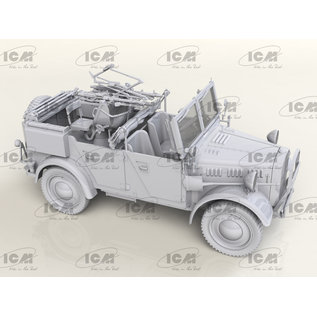 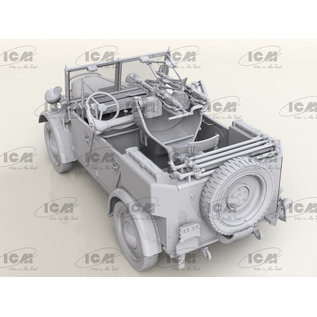 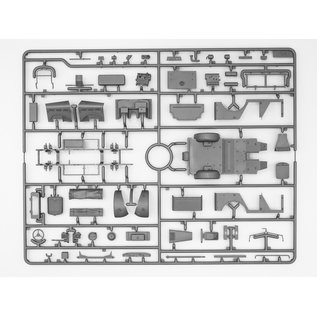 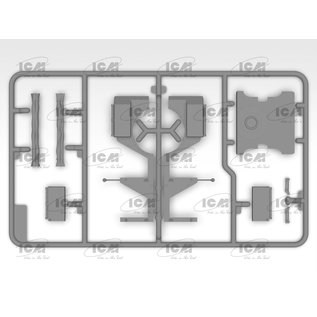 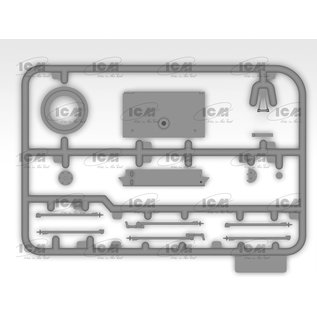 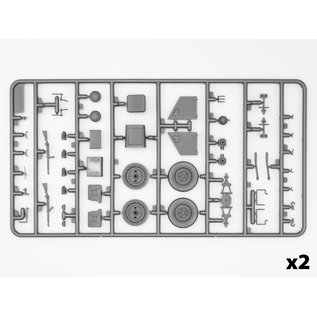 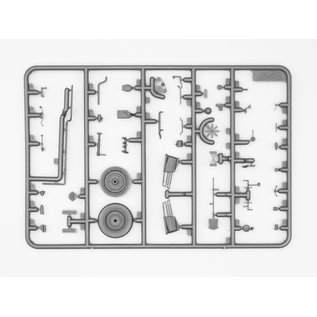 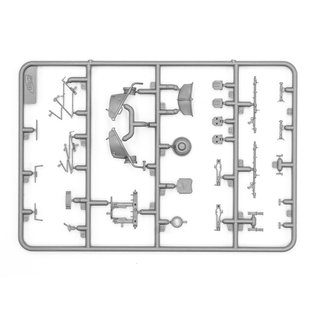 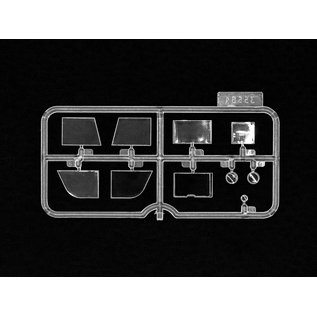 Einheits-PKW were supplied to the Wehrmacht  between 1936 and 1943 in the three versions Leichter Einheits-PKW, Mittlerer Einheits-PKW and Schwerer Einheits-PKW (light, medium and heavy passenger car). These vehicles were supposed to replace the civilian vehicles previously procured by the Reichswehr with cross-country mobile vehicles . The Kfz. 4 is a light version and was officially introduced end of February 1938

The car is simple and technologically advanced in production, an open all-metal three- or four-door body (in the Kfz.2 and Kfz.4 versions there was no right rear door, in place of which a fuel canister was attached outside the body) with a folding canvas top and removable celluloid windows on the upper part doors.