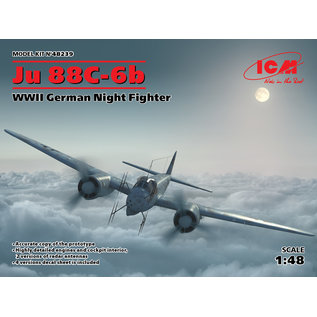 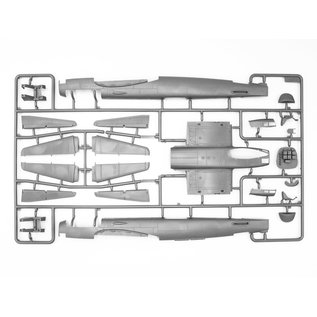 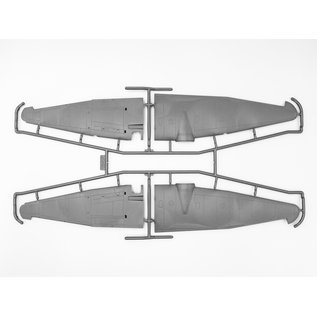 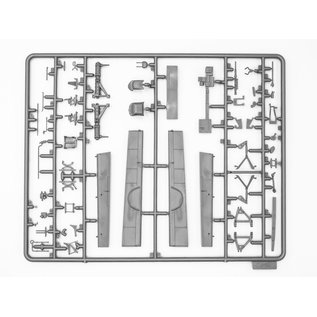 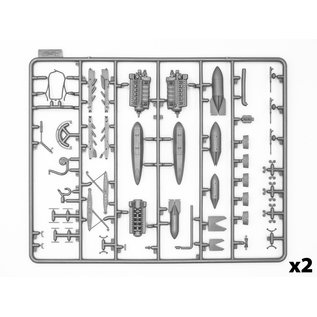 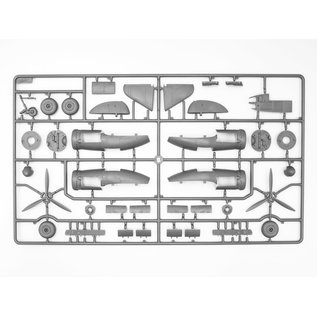 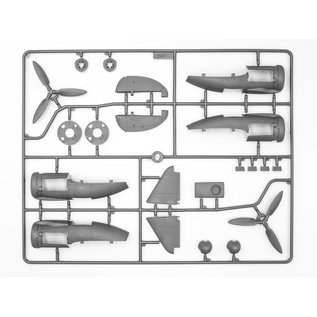 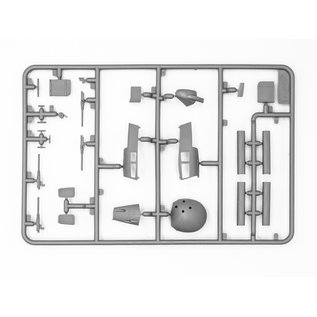 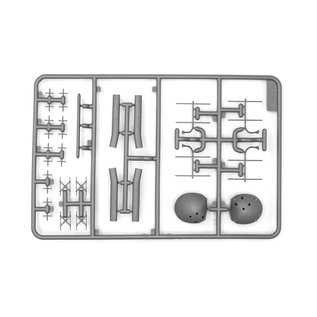 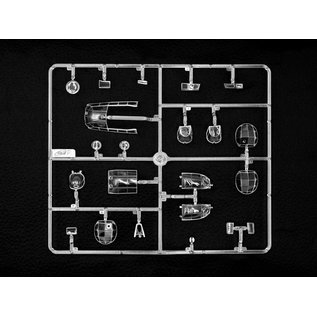 In the beginning of 30s it was appeared in the world an idea of high-speed bomber that could outstrip contemporary fighters. One of the objectifications of this conception became the twin-engine bomber Ju 88 designed by a German Junkers Flugzeug – und Motorenwerke AG company.

Since the spring of 1941 it were produced Ju 88A-4 planes with liquid-cooled Jumo 211J engines of increased power and more powerful armament.

Ju 88C-6b was the 1943 night fighter version of A-4 and differed by setting one MG FF cannon with three MG 17 machine guns in the opaque nose and two MG FF in the ventral gondola. Some planes had 2 more MG FF guns mounted in the fuselage motionless at an angle forward – upward. FuG 202 or FuG 220 radars were also installed.

These  aircraft were used as night fighters in Western and Eastern fronts in 1943 –1945.