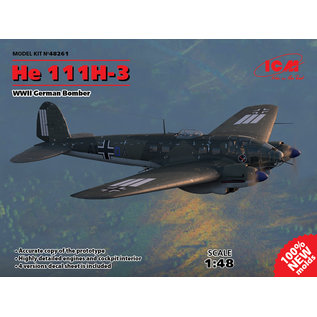 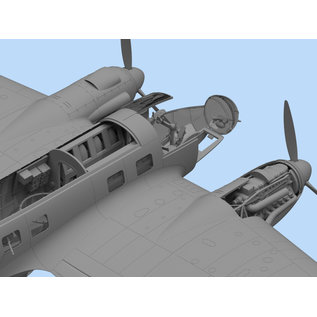 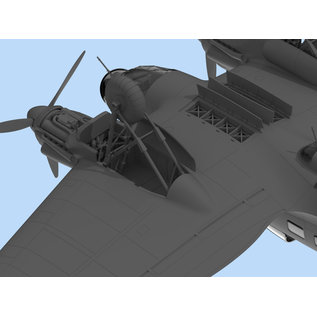 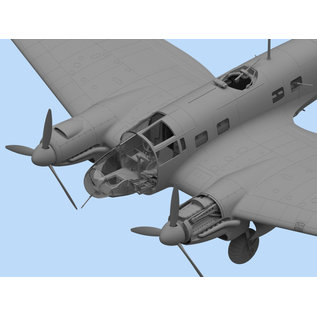 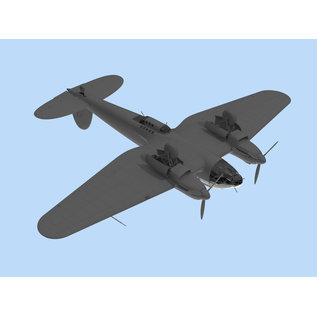 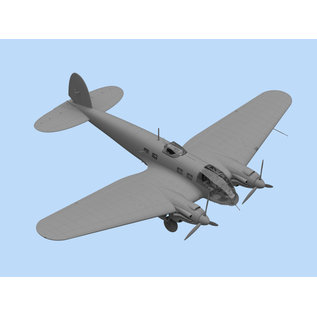 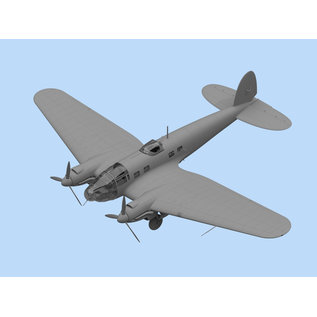 Since the November of 1939 it were produced He 111H-3 planes with liquid-cooled Jumo 211D-1 engines of increased power and more powerful armament.