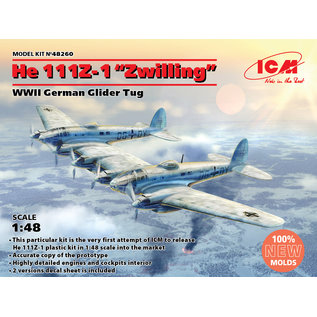 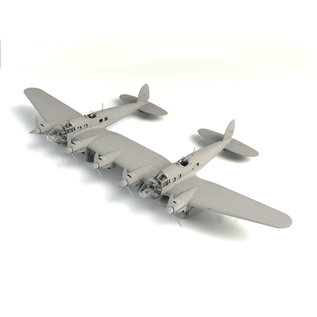 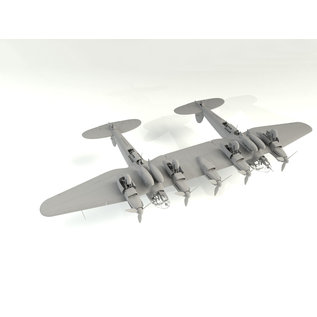 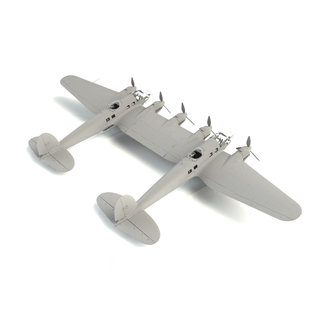 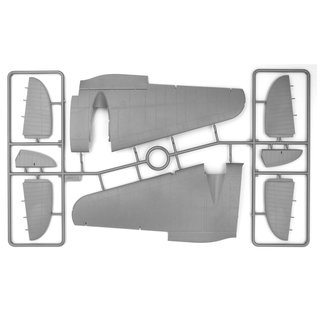 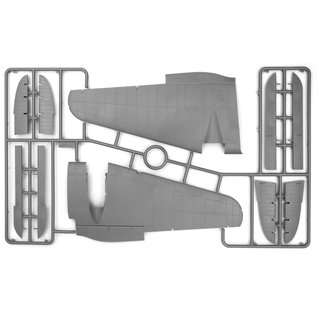 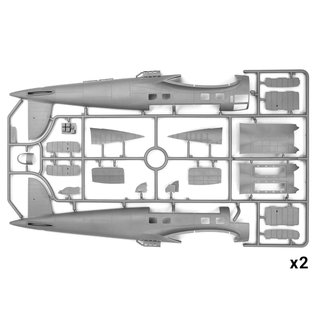 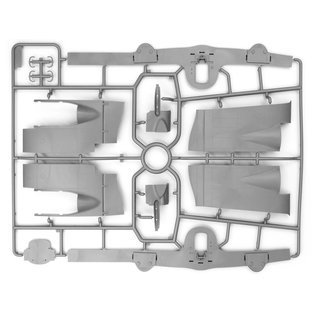 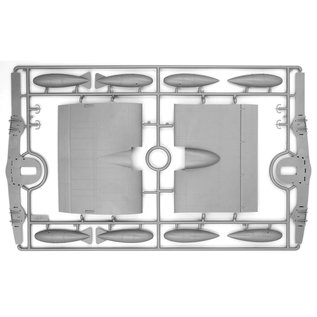 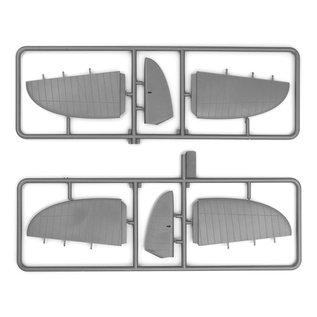 Since the May of 1941 it were produced He 111H-6 planes with liquid-cooled Jumo 211F-2 engines of increased power, with VS 11 wooden wider horde propellers and more powerful armament. The He 111H-6 was the most produced variant of Heinkel’s medium bomber.

Heinkel He 111Z-1 Zwilling (Gemini) – two He 111H-6, interconnected by a new wing section, on which the fifth engine is mounted. It was designed to tow the Me 321 or two Go 242 gliders. 12 aircraft were built before the end of spring 1942. He 111Z-1 saw service mostly on the Eastern front as glider tugs and transport aircraft.