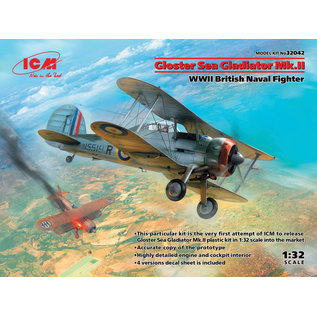 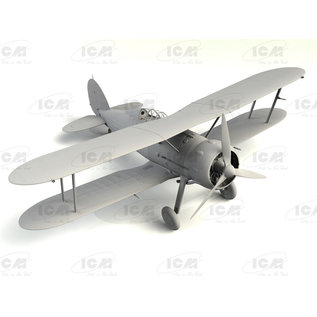 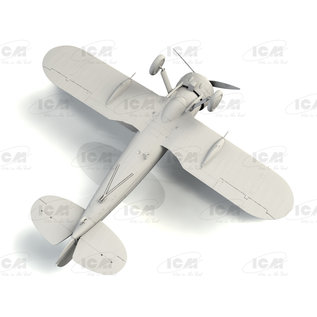 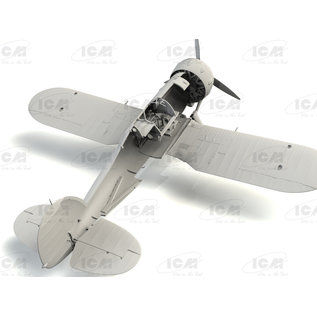 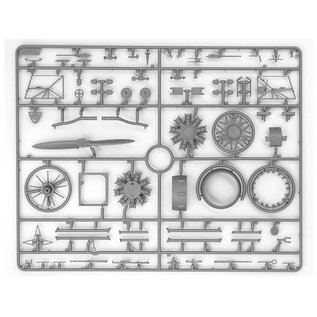 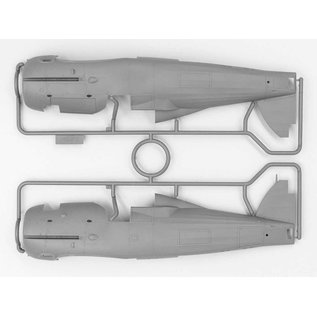 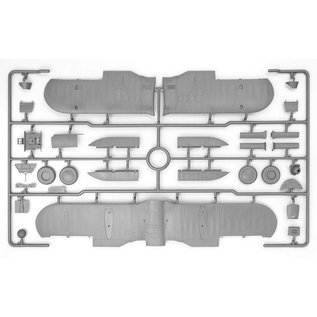 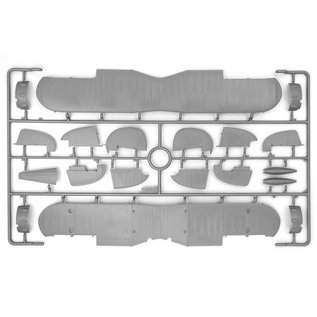 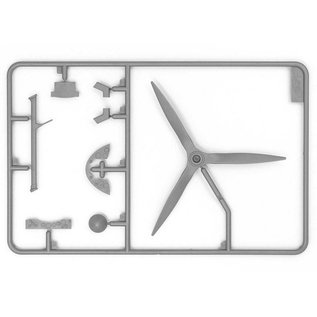 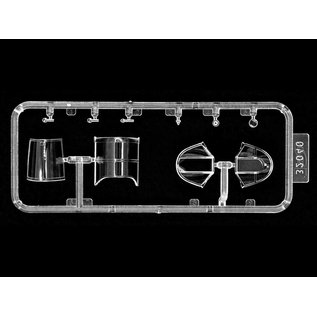 Gloster Gladiator was the last British biplane fighter. It was in service with the Royal Air Force, the Royal Navy and Air Forces of many other countries in the late 30s. It was used in the Norwegian company, Battle of Britain and in the Mediterranean. In total 746 aircraft were built in 1936-1938.