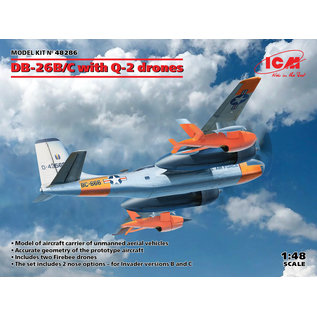 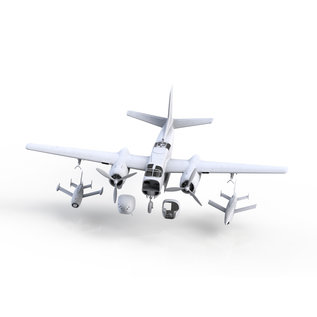 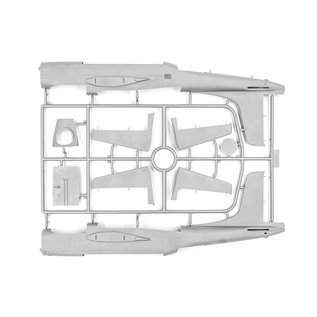 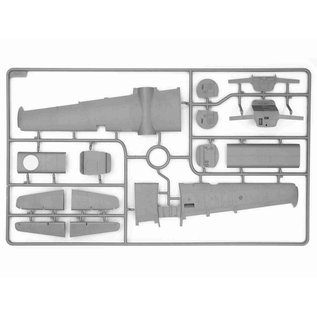 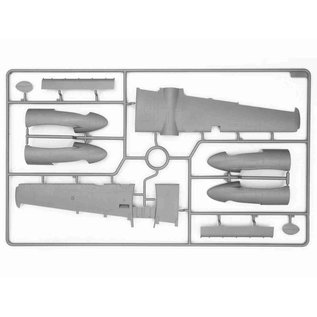 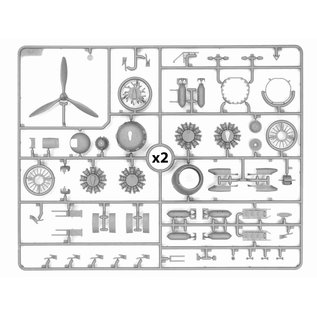 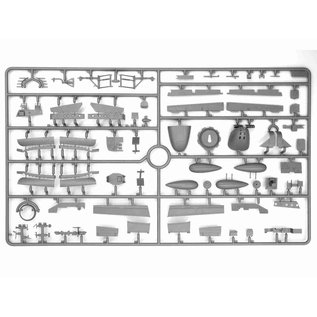 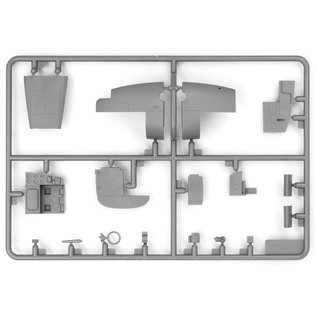 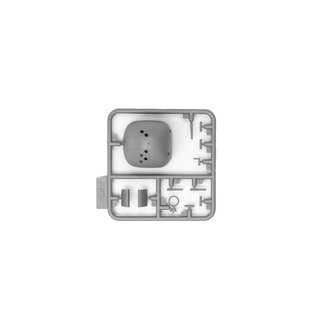 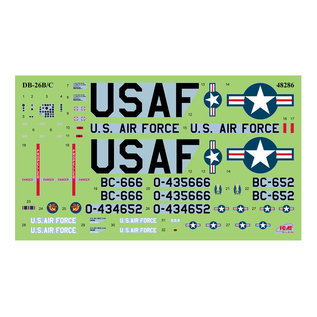 Several aircraft of the Invader family have been converted into drone carriers. Absolutely all weapons were removed from the planes, and unmanned target aircraft were suspended on pylons under the wing.

Such machines were used in the training of fighter pilots, and drones acted as targets imitating real air targets. After completing the mission, the drones landed by parachute and were reused in the future. The Air Force, Ground Forces and Navy had their own drones, although they often used the same model with minor modifications.