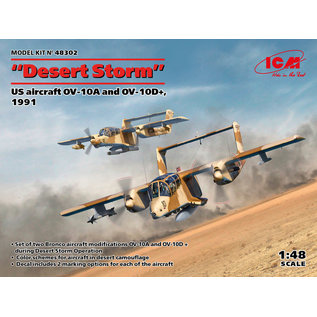 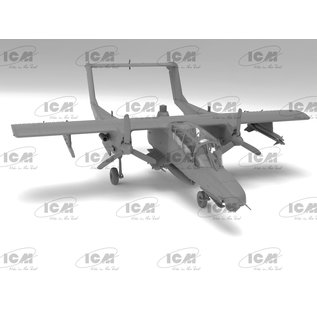 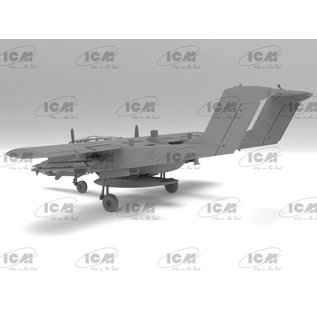 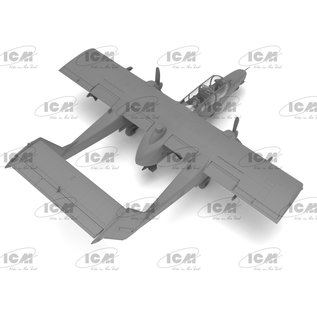 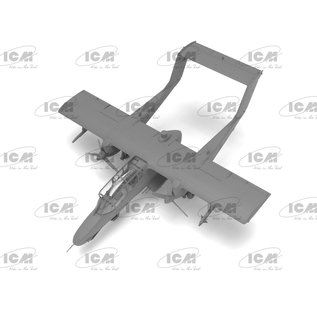 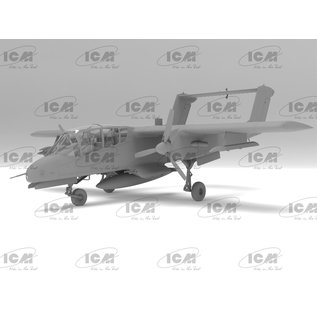 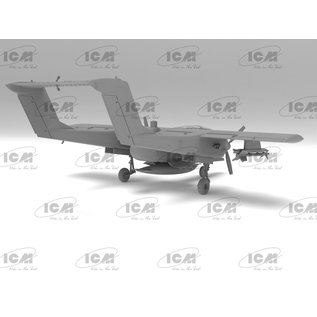 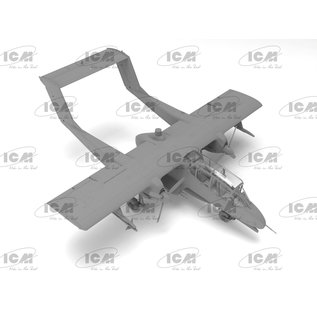 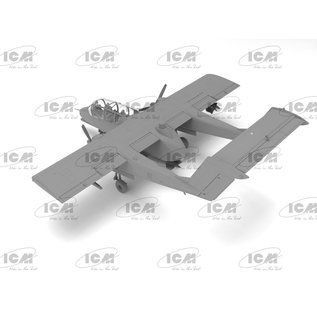 On August 2, 1990, Iraq launched an invasion of Kuwait. In response, the multinational coalition’s forces developed and conducted an operation called “Desert Storm”. The start of the operation, which began on January 17, 1991, was a massive air and missile strike by Allied forces. The ground phase of the operation involved the US Marine Corps, whose aircraft was armed with OV-10 Bronco aircraft of various modifications. These aircraft were based in Saudi Arabia, and were part of the 3rd Marine Wing, providing guidance, targeting and communication. The OV-10 Bronco found firing positions of Iraqi forces, which were later used by American attack aircraft and naval artillery. They also supported Marine attacks. This operation was the last episode of combat use of OV-10 Bronco aircraft in the US Marine Corps, and in 1994 they were finally withdrawn from its combat. However, the operation of various modifications of these aircraft continued in other countries.