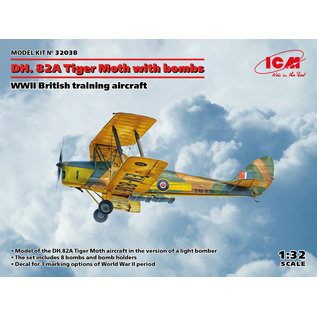 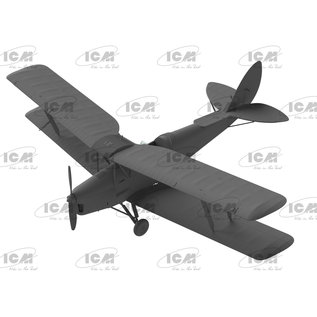 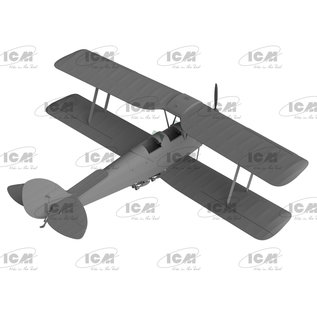 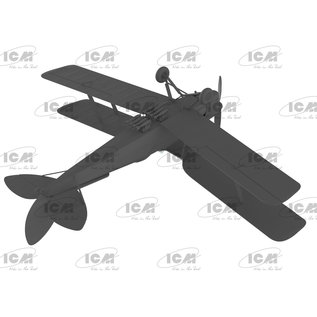 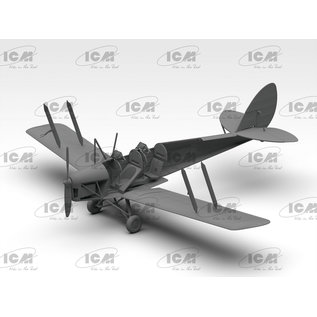 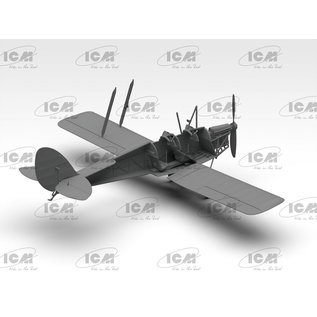 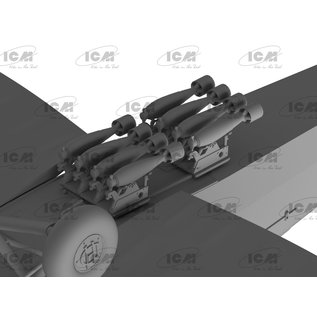 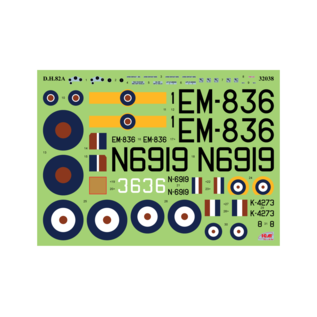 On summer 1940, the German invasion of Britain seemed almost inevitable. In these circumstances, the Ministry of Aviation developed an operation codenamed Banquet. Its purpose was to strengthen the RAF with training aircraft, which were to act as light bombers. According to the plan, the DH.82A Tiger Moth aircraft were equipped with bomb holders on which eight 20-pound light bombs were suspended. The aircraft were to attack Wehrmacht units if they landed on the British coast. The pilots of these bombers were to be instructors or the most experienced students from flight training schools. About 1,500 sets of bomb holders were prepared, and they were successfully tested on these aircraft. Also known the case of combat use of DH. 82A Tiger Moth as a bomber in the Far East. In the defense of Singapore in February 1942, a plane from the Volunteer Air Force of Malaysia (MVAF) bombed the advancing Japanese troops.