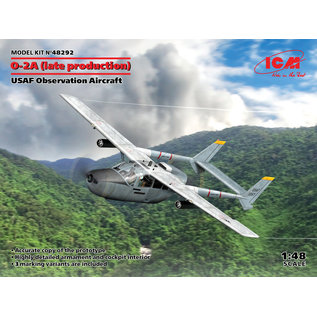 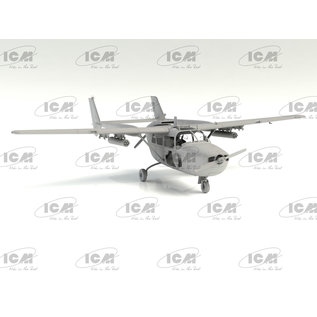 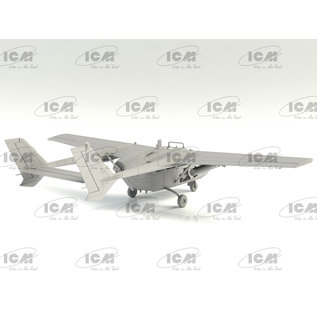 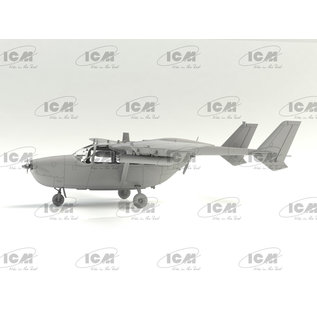 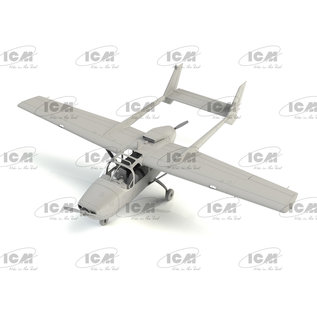 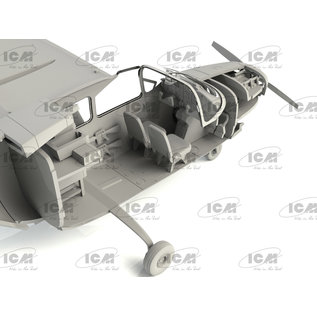 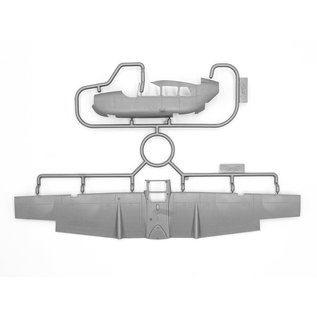 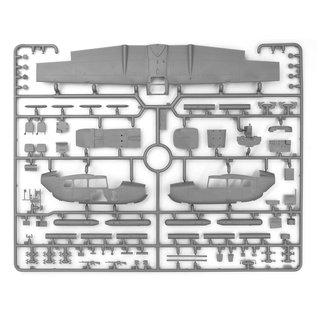 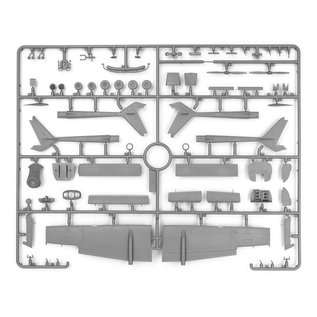 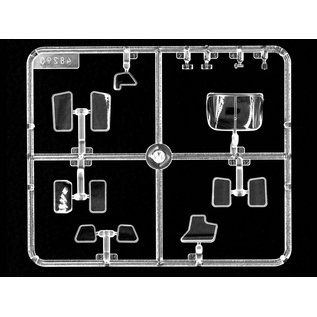 As with the civilian version, the Skymaster was a low-cost twin-engine piston-powered aircraft, with one engine in the nose of the aircraft and a second engine in the rear of the fuselage. The push-pull configuration meant a simpler single-engine operating procedure due to centerline thrust compared to the common low-wing mounting of most twin engine light planes, and also allowed for a high wing, providing clear observation below and behind the aircraft. During the Vietnam War, the Skymaster was intended to be replaced in the forward air control (FAC) mission by the OV-10 Bronco, but the O-2A maintained a night mission role after the OV-10’s introduction due to the OV-10’s high level of cockpit illumination, rendering night reconnaissance impractical. The O-2 was phased out completely after additional OV-10 night upgrades.

The first O-2 flew in January 1967 and the plane went into production shortly thereafter, with the USAF taking delivery in March 1967. A total of 532 O-2s were built in two variants for the USAF by 1970. The O-2A served as a FAC aircraft with the 20th Tactical Air Support Squadron, while the O-2B was equipped with loudspeakers and a leaflet dispenser for use in the psychological operations (PSYOPS) role. Several USAF O-2 aircraft were later transferred to and operated by the former VNAF South Vietnamese Air Force.

Following the Vietnam War, the O-2 continued to operate with both U.S. Air Force and Air National Guard units well into the late 1980s.