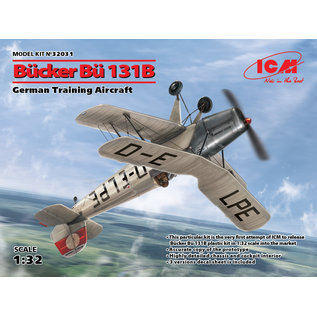 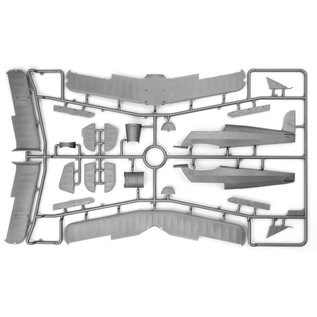 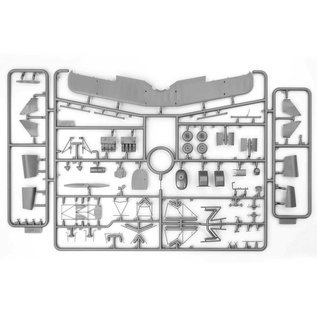 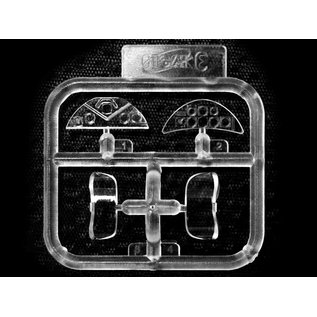 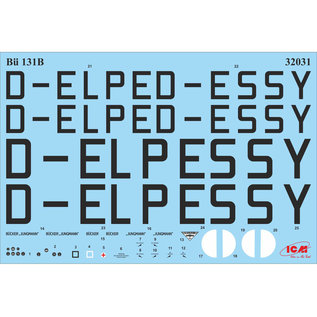 The first serial product of the firm “Bücker Flugzeugbau GmbH” was a light two-seat training aircraft Bücker Bu 131 Jungmann. The first serial version of the Bü 131A (1934 first flying) has proved to be a very successful machine. This aircraft had outstanding flight characteristics.

The second serial version was the Bü 131B with more powerful engine.

This type of aircraft was built not only for civilian flight schools in Germany, but also used intensively in the Luftwaffe.

There were produced at least 3000 Bü 131 aircraft in Germany.