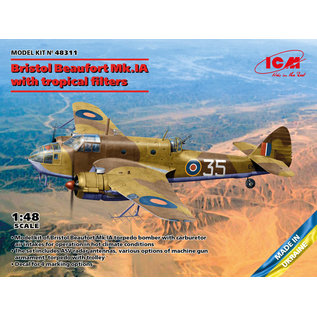 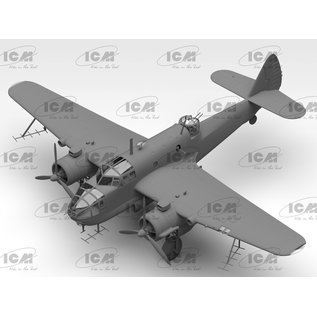 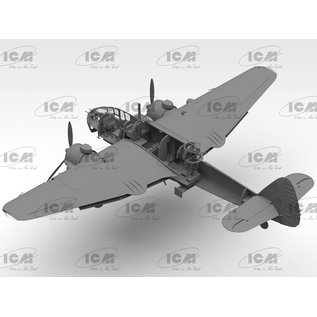 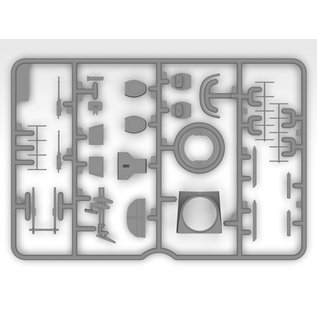 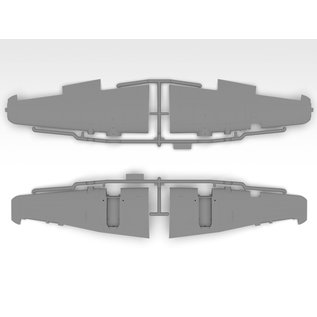 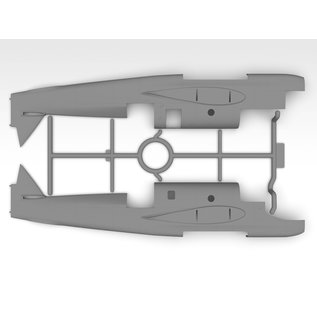 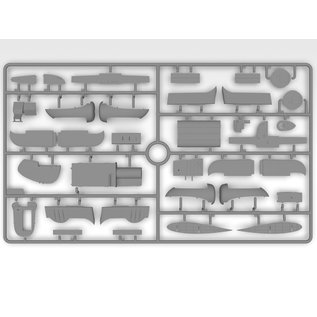 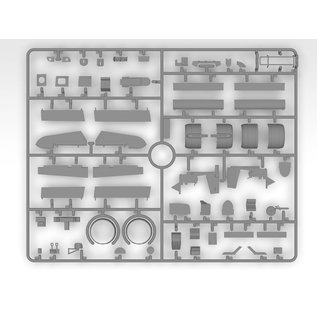 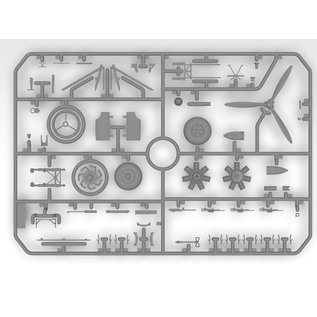 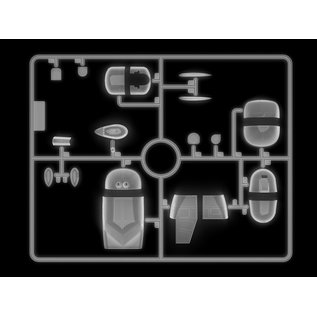 Developed by the Bristol Aeroplane Company, the Bristol Beaufort torpedo bomber began to enter service with the RAF Coastal Command in late 1939. The aircraft was actively used to perform various tasks, and its peak monthly production was up to 30 machines per month. Later the Bristol Beaufort was improved, the composition of armament and equipment changed.

The Mk.IA modification had a new machine gun turret, similar to the one installed on the Bristol Blenheim bomber. Also, ASV radars began to be installed on torpedo bombers, which were used to search for surface targets.

This aircraft was on combat at Mediterranean Sea and North Africa. Here their targets were convoys of transport ships and warships of the Axis countries. Operation in high temperature conditions also led to the use of modified carburetor air intakes on Bristol Beaufort engines.